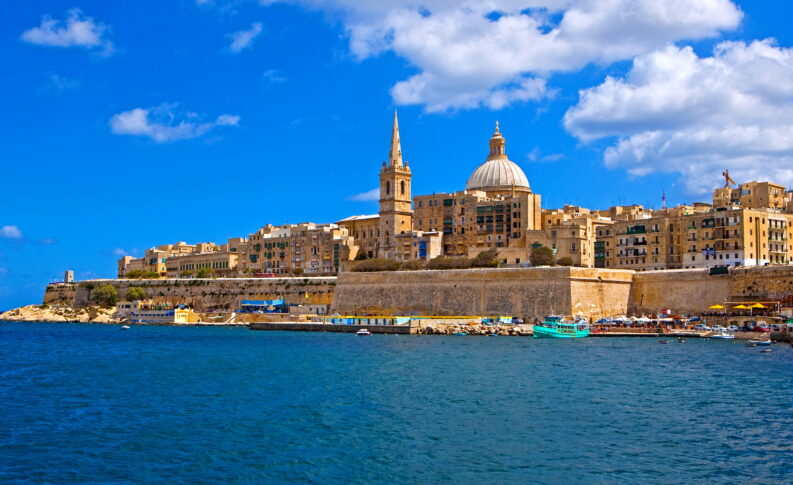 Malta has already been voted off the Financial Action Task Force’s grey list with , according to reports by Malta media including the The Times of Malta and The Malta Independent.

The decision came after a secret vote was taken at the currently ongoing FATF set of meetings, which includes a plenary, in Germany. The vote on 15 June was held among 37 jurisdictions and two regional organisations – the European Commission.

In June 2021, the Financial Action Task Force (FATF) sent tremors around financial markets when it made Malta the first European Union (EU) country to be grey-listed. This delivered a message to Europe and the rest of the world that no jurisdiction is immune from increased scrutiny.

The FATF grey-listed Malta after two years of assessments that identified AML deficiencies — it was fully compliant in only 12 of the taskforce’s 40 recommendations.