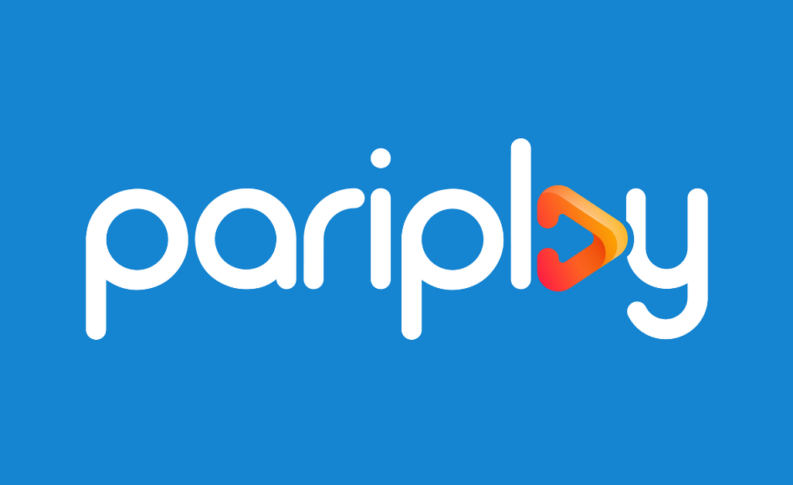 NeoGames subsidiary Pariplay has boosted its presence in the regulated Canadian market through a partnership with Atlantic Lottery.

The new agreement enables Pariplay to offer innovative, feature packed content from Wizard Games, as well as a wide variety of aggregated third-party games, to players across Atlantic Canada through its Fusion™ platform.  AL, which is branded as Atlantic Lottery or Loto Atlantique, is a Canadian organization that provides government-regulated and responsible lottery products across Atlantic Canada.

It is a World Lottery Association (WLA) operator that returns 100% of its profits to the communities of Atlantic Canada. The deal represents a continuation of Pariplay’s ongoing strategic focus of becoming a major player in regulated Canadian markets. It follows on from the recent launch with AGLC in Alberta and a string of agreements with tier-one operators in Ontario, where Pariplay also possesses a local B2B gaming license.

Andrew Maclean, VP of Sales at Pariplay, said: “The regulated North American markets are of major importance to Pariplay and we are having considerable success, including in Canada where we have a strong product offering available. With that in mind, reaching an agreement with ALC is another major milestone for us as we continue to roll out our content across the country. It is an exciting deal and one that we believe will prove fruitful for all parties.”

Michael MacKinnon, VP of Gaming at Atlantic Lottery, said: “Our goal was to find a new main supplier that could bring strong content to our customers and this deal with Pariplay provides exactly that. It’s a major deal for us and we believe it’s one that will strike a chord with our customers when the content goes live later this year.”