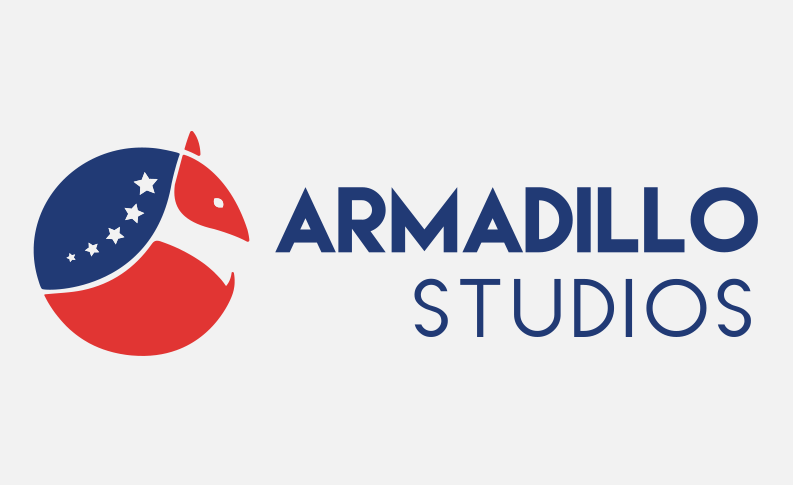 Armadillo Studios announces the upcoming release of its first branded slot, featuring the famous  Brazilian MMA champion Amanda “The Lioness” Nunes. The new title will be live on August 2,  2022.

The slot will be launched on August 2, after the title rematch with Julianna Peña on July 30 in Dallas,  where Nunes is set to reconquer her title as the UFC bantamweight champion.

Amanda Nunes is an ambitious fighter who doesn’t show weakness in her matches, being one of the  best ground wrestlers in MMA and going toe-to-toe with the world’s most skilled fighters.

The slot captures Amanda Nunes’ successful career by taking the players to the UFC cage. They can experience the world of MMA fighting through various interactive mechanics, a unique Fight  Feature, Free Spins, a Lioness Link bonus, and a Fortune Bet mode that upgrades Nunes’ punching  power.

The smooth gameplay, great soundtrack, and animations create a captivating slot showcasing a true  champion with many wins under her belt.

David Stoveld, COO of Armadillo Studios, says: “As we make strides in our U.S. market expansion,  we realize the importance of branded content. We are thrilled to finally be ready to release a slot  centred around a true, one-of-a-kind MMA icon. The Lioness slot has really come together, and we  are proud of the final game product as well as the opportunity to work alongside the legendary  Amanda Nunes.”