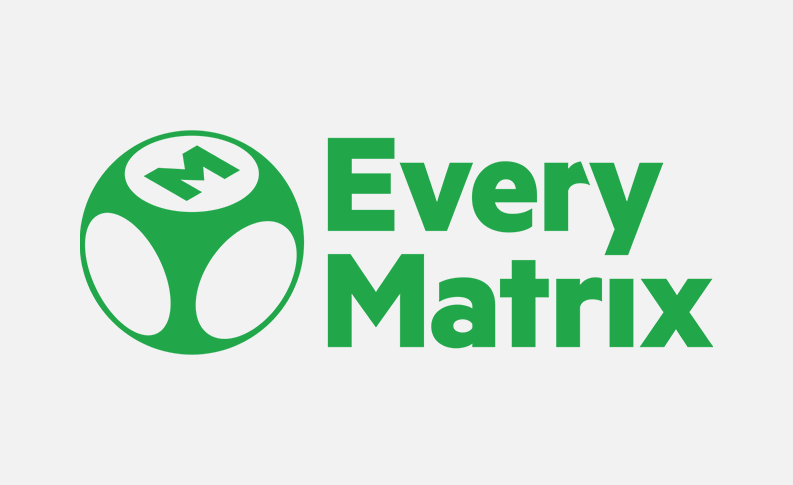 EveryMatrix announces today an agreement with BetMGM, the  leading iGaming operator in the United States. This new partnership allows BetMGM players  to access content from EveryMatrix’s two in-house game studios on its platform in New Jersey, with planned live market expansion in the future.

BetMGM will offer its players a large collection of titles created by Spearhead Studios and  Armadillo Studios, including branded titles such as John Daly Spin It And Win It and The Lioness  with Amanda Nunes, themed around the Ultimate Fighting Championship (UFC) Women’s  Featherweight Champion and former UFC Women’s Bantamweight Champion.

Erik Nyman, President America at EveryMatrix, says: “EveryMatrix is delighted to contribute  to BetMGM’s massive successes with games from Spearhead Studios and Armadillo Studios.  Both have ambitious plans for the next half of 2022, and our relationship with BetMGM is an  important step in the process.”

Oliver Bartlett, Director of Gaming, BetMGM, comments: “We’re excited to partner with  EveryMatrix to bring their great content to BetMGM players in the U.S. We consistently provide  a world-class gaming experience and through the addition of their games to our platform, we  look forward to strengthening our position as the leading operator in the country.”

Playson to go live with Soft2Bet