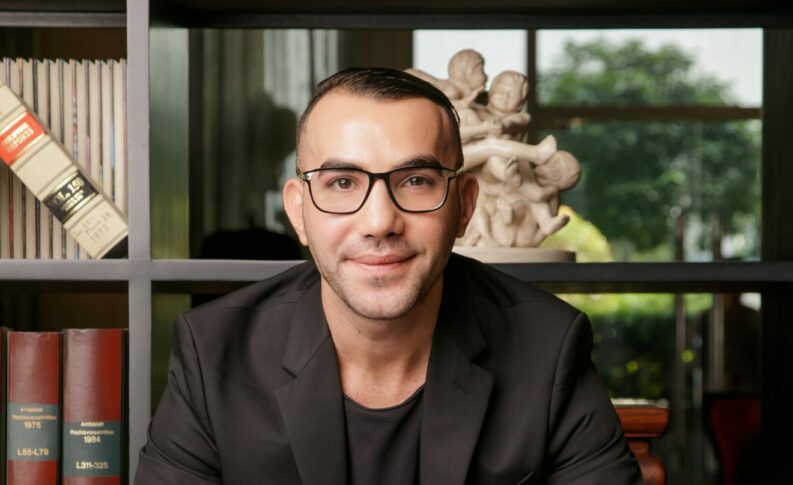 On 27th July, Pragmatic Play will release one of its hotly anticipated Live Casino game shows of the year, Boom City. Following in the footsteps of Sweet Bonanza CandyLand, we spoke with Yossi Barzely, Chief Business Development Officer at Pragmatic Play, to learn more about this eagerly awaited title.

First things first, what inspired Boom City, and what’s unique about this show?

Barzely explains, “Boom City is an entirely novel proposition. Concept-wise, it takes an urban city theme, and a rolled dice format found in many traditional games. It then brings it to life in a Live Casino game show, along with revolutionary mechanics. On top of this, we have ramped up the audio-visual appeal with a slick appearance, excellent audio and smart graphics. In essence, players have the opportunity to bet on one of the multiple boxes seen on the grid, in which the result comes from the roll of two dice- and the game takes off from there!”

When asked if Barzely believes traditional slots players will be enticed to discover new Live Casino experiences, he was quick to reply, “Yes, we believe that many players that are curious to try traditional table games such as Blackjack may also be tempted by the excitement that game shows provide”.

When it comes to gameplay and the bonus features, Barzely continues, “The game is split into two distinct stages; phase one is the main game round which consists of a 6×6 square grid. Each square contains the number one, two or five, or one of five symbols, three of which offer access to the various bonus rounds. These include Dice Battle, Lucky Drop, Boom or Bust and a special bonus feature, PowerUp, which multiplies all fields. The aim of the game is to bet on the numbers or the bonus squares (from the grid) that will land from two rolled dice. The outcome of the Golden dice is used to select the vertical row on the grid, and the Blue dice decide the horizontal line. The square where the two intersect is the winning square for that specific round of the game. If the player correctly predicts the outcome, they will receive a payout of their bet multiplied by the number, i.e. 1x, 2x or 5x. If they accurately pick a bonus round, the game then moves on to the next stage. It’s also interesting to note that Boom City is one of our fastest Live Casino Games to date”

As aforementioned, taking the audio-visual experience to another level is something that we will continue to emphasise within our Live Casino offering. The game will be broadcasted from our brand new studio in Bucharest, where we blend physical elements with a virtual 3D world to give a fully immersive experience.”

Will it prove a hit with operators and fans alike? Barzely concludes, “Boom City, in the same way, as Sweet Bonanza CandyLand are such bespoke concepts that its widespread appeal should be enjoyed by various player types in regulated markets across the world. We continuously judge the strength of our portfolio not only through the number of games but the quality and variety that we can offer, and Boom City brings something entirely unique to our portfolio – a unique Live Casino experience smartly delivered by Pragmatic Play.”

“Boom City adds true diversity to the online gambling industry – in which we know oversaturation of the same type of games leads to audience disengagement. As the hype around this type of new product continues to grow, and with industry-first mechanics, we are confident we are offering a real added value in the Live Casino sphere”.