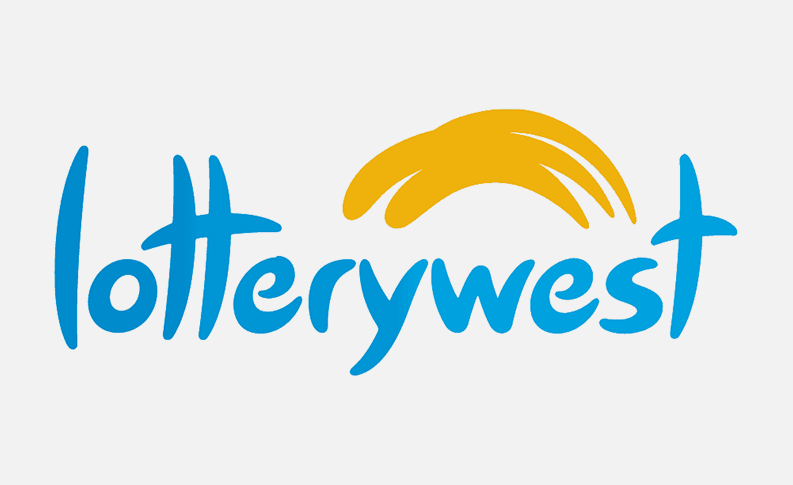 For the second consecutive year, Lotterywest has contributed a record-breaking return to the Western Australian community, with 2021-22 producing a return of $1.03 billion in lottery prizes and grants.

The year saw a record number of jackpots and prizes with two significant wins contributing to the huge windfall for the State. In late 2021, a group of 55 women from a northern suburbs’ gym won the $80 million Powerball prize, and in February a syndicate from Kalgoorlie took home a $63 million share of the $120 million Powerball jackpot Division One prize pool.

The significant community return also includes $323 million that has gone to support the WA community through statutory and direct grants – the highest ever achieved – exceeding last year’s record.

There were 428 WA not-for-profit groups and local governments that benefited through Lotterywest grants during 2021-22, with 454 grants totalling $105.4 million.

Among the 428 WA not-for-profit groups was the WA Council of Social Services who received $3.9 million towards the WA Digital Inclusion Project, a collaboration of agencies, to build the digital skills, knowledge and capability needs of front-line workers in WA in an increasingly online world.

Mark McGowan said: “Having the only State-owned lottery in Australia, Western Australia benefits as the profits continue to be returned to the community, as they have for almost 90 years.

“This year marks the second year in a row Lotterywest has produced a record-breaking result, supporting community organisations who provide services, support and inspiration to make our already great State greater.

“I want to acknowledge both the WA Lotto players, and small businesses selling lottery games, who have contributed to this great result for the WA community.”