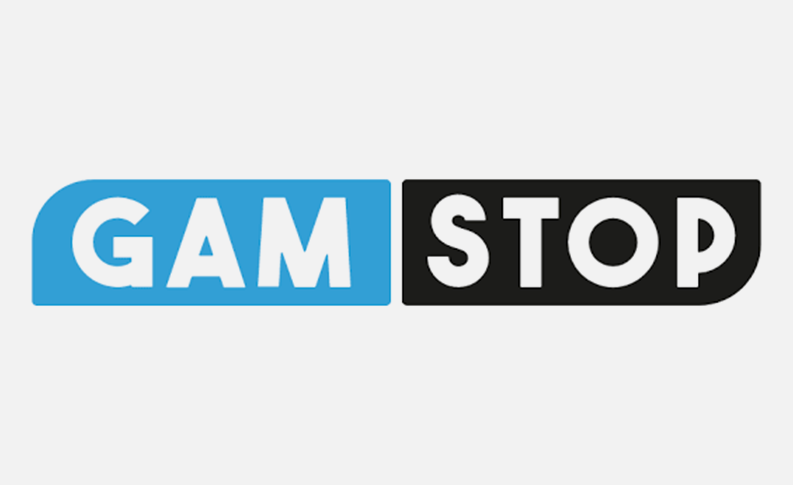 More than 300,000 people in the UK are now registered with GAMSTOP, the free, independent national self-exclusion scheme for online gambling, with a monthly average of more than 7,000 new sign ups this year.

Generally, the highest number of registrations are recorded in the winter months, but there were more sign-ups in the second quarter of 2022 than in the final quarter of 2021. This trend looks set to continue; on July 1st, 371 people registered to exclude themselves – the highest number of registrations in a single day since the service was launched in April 2018.

GAMSTOP CEO, Fiona Palmer said: “Our most recent data suggests gambling-related harm remains a serious problem and it is widely accepted that action is needed to protect those most at risk. We are now recording an average of more than 7,000 new registrants each month, which is almost a double-digit increase year-on-year.

Although we cannot be certain about the reasons for this, our internal analysis implies that higher volumes of self-exclusion are evidence of a sustained prevalence of gambling-related harm, as well as a greater awareness of GAMSTOP.

We look forward to seeing the Government’s recommendations for reforming the gambling laws in the forthcoming White Paper, now expected this autumn”.

In the second quarter of 2022 there was a 5% increase in registrations from 16-24-year-olds and 58% of all registrants were under 35, as of the end of June. Currently, 30% of registrants are female, but in February 2022 a record 33% of those who self-excluded were women.