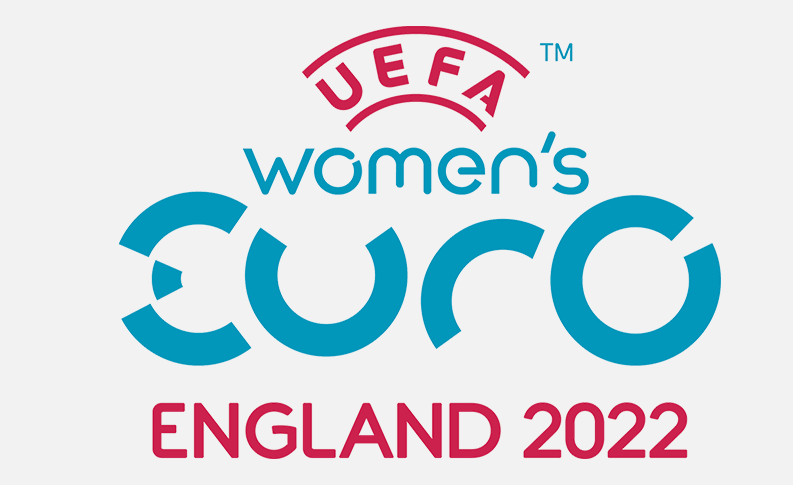 Ahead of the Women’s Euro 2022 final between England and Germany on Sunday, Entain, the global sports-betting, gaming and interactive entertainment group, reveals that the Lionesses are the favourites to win the trophy and bring football home.

So far, 72% of bets placed with Ladbrokes Digital UK are on England to win the match in 90 minutes.

The Lionesses have had a spectacular tournament so far, sailing through the group stages by scoring more goals than any other team has ever done in this stage of the Women’s Euros, beating Spain in a tense quarter-final, and demolishing Sweden in Tuesday’s semi-final, with Alessia Russo’s sensational backheel goal taking centre stage. Now facing the final at Wembley Stadium in London on Sunday, England’s women’s team have already equalled their previous best performance, having achieved a second-place finish in Finland in 2009. Hopes are high for the Lionesses to finally bring it home for the nation, after the men’s team failed to clinch victory in last year’s Euro 2020 tournament.

This is a significant milestone for women’s football, which has been touted as the fastest growing female sport in the world. Women’s Euro 2022 itself is expected to reach a global live audience of more than 250 million across 195 territories, up from a global audience of 178 million for Women’s Euro 2017 in the Netherlands.

The sports betting industry is seeing a similar boost in interest in women’s sport. The number of online bets on the 2021-22 Women’s UEFA Champions League was 61% higher than the equivalent figure for the 2019-20 tournament (see Notes to Editors). Additionally, the 2021-22 Women’s FA Cup saw 130% more online bets than its 2019-20 equivalent. The two tournaments also saw increases in bets from women of 79% and 212% respectively over the same timeframe, as the sport has inspired female punters to watch women’s football and get in on the action.

Commenting, Julie Doleman, Managing Director UK & Ireland Digital at Entain, said: “Women’s football has seen a phenomenal rise in popularity in recent years, generating an incredible buzz for the sport. This has also been reflected in betting activity on women’s football matches, which has grown at similarly seismic rates – particularly amongst female customers. At Entain, we are perfectly placed with our bench-strength of global sporting brands to offer our fans exciting experiences and get them close to the action. With the FIFA Women’s World Cup taking place next year, we’re really excited to see what lies ahead for the sport.”

Entain has also recently joined forces with the International Betting Integrity Association, All-In Diversity Project, Stats Perform, and the German Sports University of Cologne to conduct landmark research exploring the phenomenal growth in women’s sports. The research will be published ahead of the Women’s World Cup in 2023, and will explore the links between the popularity of women’s sports, betting on women’s sports and rising numbers of female sports bettors.