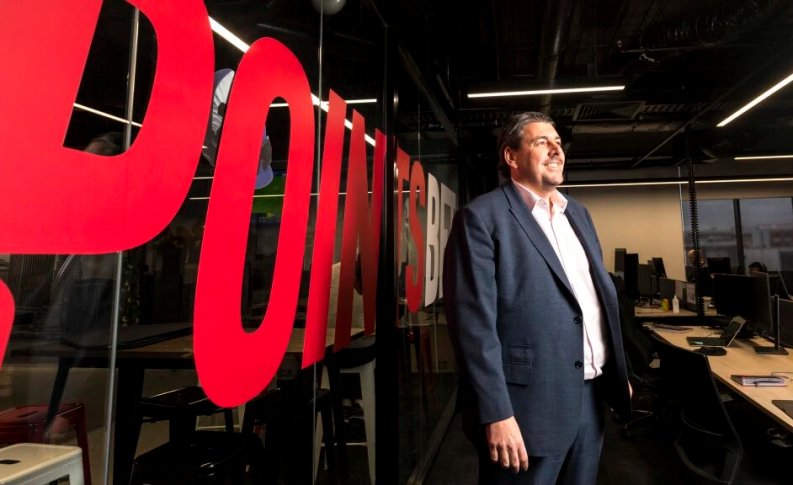 $472.7 million in total corporate cash and cash equivalents as at 30 June

PointsBet said its new partnership with SIG Sports, a member of the Susquehanna International Group of Companies, will help it grow and compete in the North American sports betting market.

During the quarter, Pointsbet’s European branch also entered an exploratory agreement with Nellie Analytics Limited, itself a member of the SIG Group.

According to the release, Nellie Analytics will provide exclusive sports analytical services to “complement and enhance the operational capabilities of PointsBet Europe and accelerate the company’s technology roadmap as it relates to highly sophisticated risk management and trading algorithms, with a focus on in-play in the North American market”.