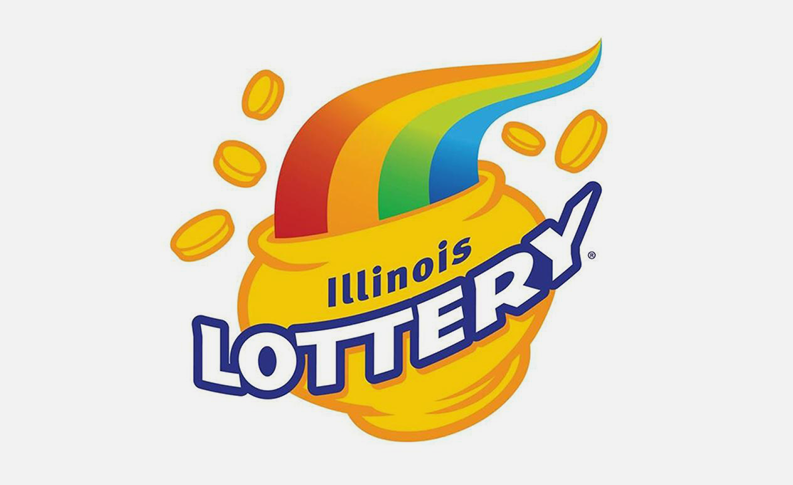 This is the fourth Illinois Lottery player to win a million-dollar prize with Mega Millions so far this year.