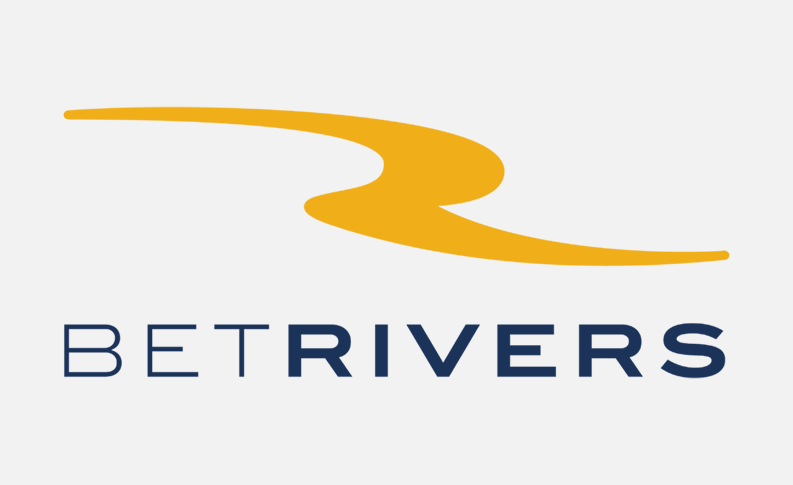 Rush Street Interactive a leading online casino and sports betting company in the United States and the rest of the Americas, today announced financial results for the second quarter ended June 30, 2022.

Richard Schwartz, Chief Executive Officer of RSI, said, “We made further progress towards our profitability goals with a sixth market turning positive during the quarter, adding to the five markets that also showed sequential profitability improvements in the second quarter.

We significantly expanded our international reach with the recent launches in Ontario and Mexico, both large population markets where online casino is legal, playing to our strength. We have seen our handle and revenue in Ontario steadily grow since launching at the beginning of the second quarter and remain excited about our recent launch in Mexico and the start of our upcoming marketing campaigns in that market.

Looking forward, we are confident heading into the back half of the year and what it holds for RSI, as many of our recently launched markets will be entering their first full football and soccer seasons.