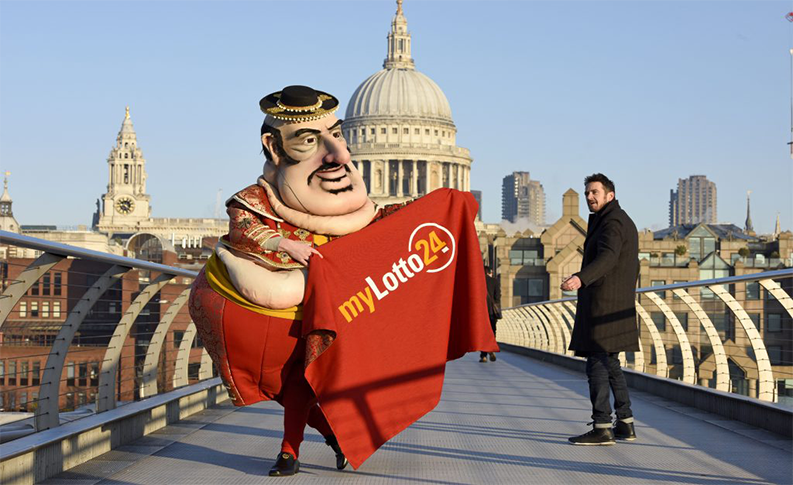 Zeal Network first half profit up 11%

ZEAL Network SE, the leading German online provider of lottery products, was able to report constant growth and significantly improved profitability in the first half of 2022.

While many e-commerce verticals had to face headwinds due to the overall consumer confidence decline and inflation effects, the lottery market was only mildly affected and has instead benefited from a positive jackpot environment.

The market environment for lotteries in Germany was positive in the first half of 2022, which is attributable to the partly more stable jackpot environment compared with the previous year. In the LOTTO 6aus49 lottery, for example, the EUR 45 million mark that triggers a mandatory payout was reached twice, in each case for two consecutive draws. In the European lottery Eurojackpot, a previously unrivaled jackpot of EUR 110 million was hit in the first half of 2022 and won by a LOTTO24 lottery syndicate from North Rhine-Westphalia.

“Our continuous growth path makes us proud and shows us that we have also taken the right measures in the first half of 2022 to improve even further in terms of both customers and results,” says Jonas Mattsson, CFO of ZEAL Network SE. “We will continue to live up to our market leadership through targeted investments and an attractive product portfolio. We are furthermore proud to have reached an important milestone with the receipt of the follow-up license for lottery brokerage in Germany by LOTTO24 AG, which is the first permit for LOTTO24 AG under the new State Treaty on Gaming.”