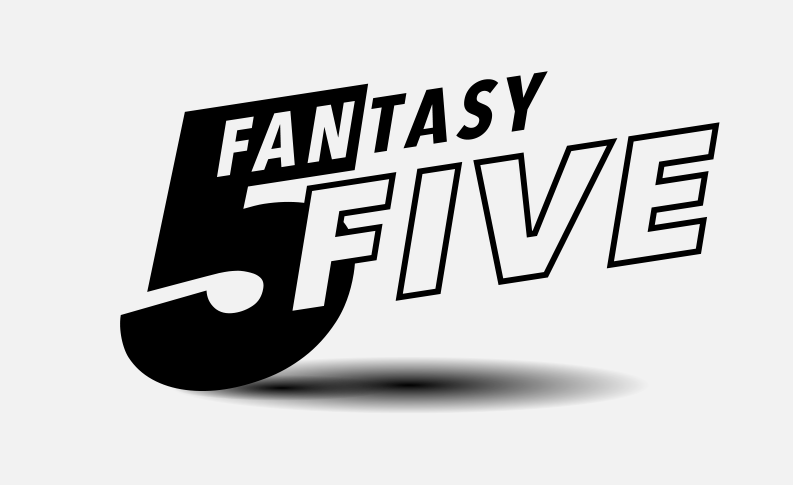 20SHOTS, the UK technology supplier behind fast-growing free-to-play fantasy football game Fantasy5, have secured an additional £400,000 of investment at a £5 million valuation, with backers including Gen-Z focused US Venture Capital fund Animal Capital.

The American fund that counts social media stars Josh Richards, Griffin Johnson and Noah Beck focus on products that reach a new generation of customers. They have invested an undisclosed sum in 20SHOTS for the new football season, which will see the platform roll out its largest range of products added to its Fantasy5 game to date.

Fantasy5’s Premier League product, which uses a unique points system developed in-house based on fantasy football, offers cash prizes to winners who can successfully predict how well players will perform per gameweek.

Using their own risk management system and algorithmic trading software, the company will now look to supplement this with additional games covering the Champions League, Europa League and other top European leagues.

The roll out of additional leagues coupled with Fantasy5’s existing growth – bolstered last season by the recruitment of BoyleSports as its first tier one UK & Ireland bookmaker partner – keeps the game on course to break the 500,000 player mark.

Prizes for the additional leagues will remain at the standard £10,000 mark, as offered to Premier League players, and offer partners an increase in engagement and retention. 83% of players who played in the last four rounds last season have made an entry in the first two weeks. The investment in Fantasy5 also comes in advance of the Government’s highly-anticipated White Paper review of the gambling industry, which is likely to see traditional marketing practices come under scrutiny, creating additional need for operators to engage customers beyond traditional channels.

Jacob Kalms, co-founder and CEO of 20SHOTS said: “We’re pleased to welcome Animal Capital as investors as part of our most recent founding round which has raised £400,000 in capital.

“As demand grows in the ultra-competitive free-to-play space, we’re investing in our ability to quickly and seamlessly roll out products and games on a white label basis for a number of different partners across multiple divisions and competitions – with the ultimate objective of using the technology seamlessly across the most popular sports worldwide.

“Our growth model forecasts we will break the half a million player mark this season, with our scaling driving down the cost of acquisition for partners whilst maintaining our engagement, dwell and retention rates considerably above industry averages.”

He added: “Operators should also be considering how free-to-play and softer marketing funnels like those offered by games like Fantasy5 will help them navigate any changes thrust upon them by the upcoming gambling review. Whilst our audience is ultimately commercially valuable to any operator or affiliate, Fantasy5 remains a sustainable way to build a loyal audience over time.”

Marshall Sandman, Managing Partner of Animal Capital said: “In a crowded market of fantasy, free to play, and pay-to-play sports betting, 20SHOTS distinguishes itself with a best in class team and direction that has allowed the product to stand out distinctly and early.

“Their flagship game Fantasy5 is an early hit, their B2B relationships are uniquely positioned to make this an exciting asset and their ability to resonate and be sticky with a younger audience are all reasons why we were excited to be on the journey.

“Jacob the CEO and his team have conviction and direction, and they will continue to prove why they deserve to be big fish in this pond!”