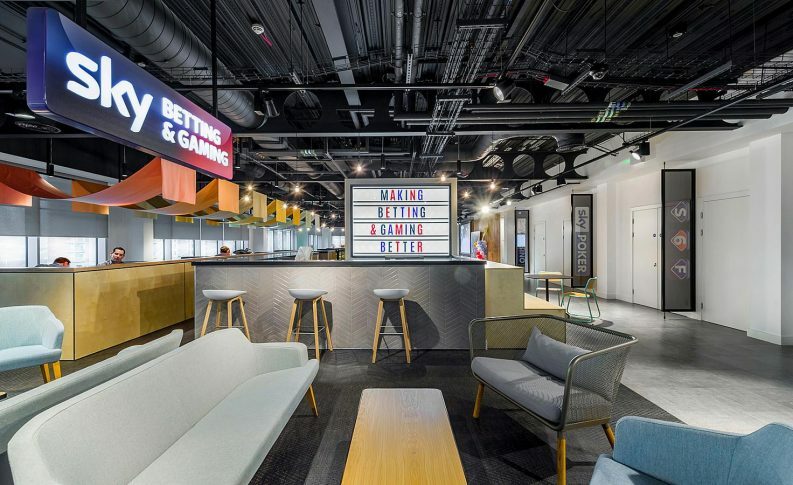 The Clean Up Gambling organisation group has submitted evidence to the Information Commissioner’s Office (ICO) detailing widespread illegality in how data is obtained and used for profiling by online gambling operators.

It is hoped that, given the ICO’s powers of audit, this evidence will help to shape an investigation on data abuse within the sector.

On SkyBet’s failure to obtain consent to collect sensitive medical data related to addiction, legal director of AWO Ravi Naik, which represents Clean Up Gambling, said: “None of our clients knew they were being profiled, let alone there were third parties involved.”