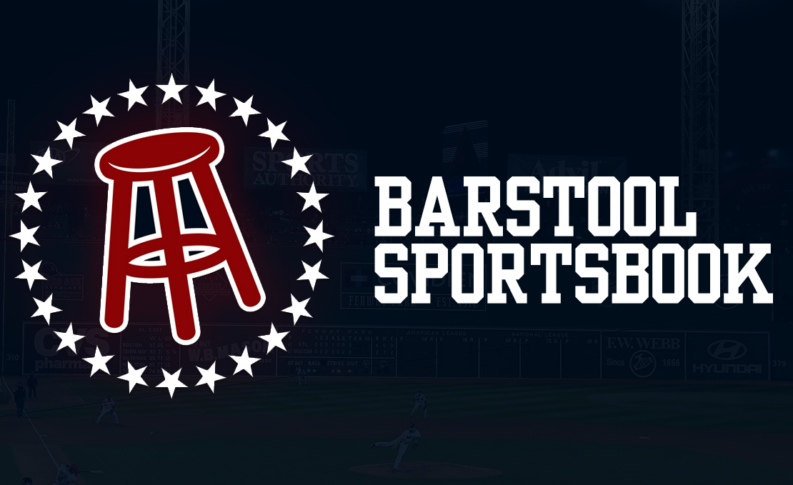 Penn Entertainment has moved to fully acquire Barstool Sports by buying up 66% of the sports and pop culture media company in a deal announced via an SEC filing on Thursday.

In the SEC filing Penn said the purchase “is expected to be completed in February 2023, after which Barstool will be a wholly-owned subsidiary.”

The acquisition comes almost 3 years after the January, 2020 deal in which Penn at the time known as Penn National Gaming acquired 36% of Barstool in a deal that included the option to buy the entire company outright.

The original deal saw Penn Entertainment acquire a 36% share of Barstool Sports for $163M in January of 2020 with terms for an additional investment of $62M within three years to attain 50% ownership. Penn also received the right to acquire full ownership afterward of the sports media property then valued at $450M.