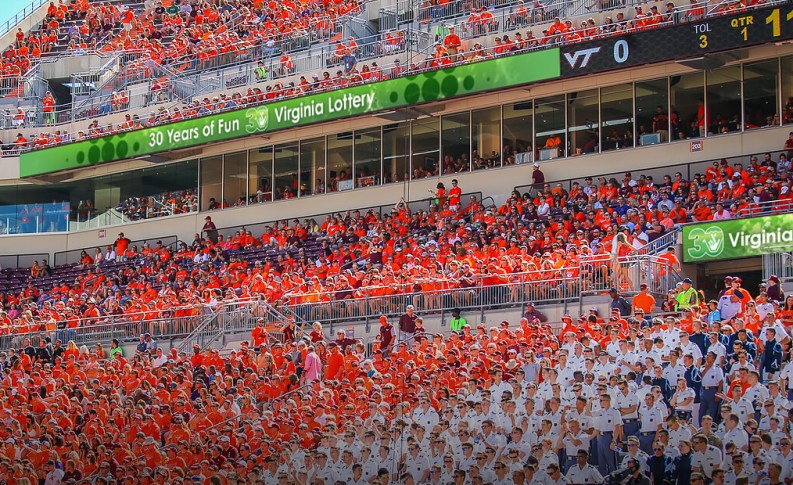 The Virginia Lottery is contributing $779.6 million of its profits to Virginia’s K-12 schools, a record amount of profits.

The FY22 results were revealed today in the form of a giant check that Virginia Lottery Executive Director Kelly Gee presented to the Commonwealth’s Secretary of Education, Aimee Rogstad Guidera.

“Solid business practices supported by a broad offering of games to our players and the opportunity for our valuable retail partners to earn commissions and bonuses are what led to this record year,” said Gee. “We had positive impacts in every corner of the state, from players winning record amounts of prizes to retailers benefitting from their ticket sales. All of this means great news for our K-12 public schools.”

Virginia Lottery is constitutionally required to give the money from ticket sales to schools.

The whopping profit record is going towards schools averaging more than $2.13 million per day raised by the Lottery.

The money came from total Lottery sales of more than $3.75 billion, more than $2.67 billion, another record and went back to players as prizes. During the year, approximately 71 cents of every dollar spent on tickets went to rewards.

More than $17.1 million of the prize money went unclaimed during the year. By law, that money is deposited in the Literary Fund, which provides low-interest loans to localities for public school construction, renovations and technology upgrades.

$6 million in prize money was also collected from winners who owed unpaid child support or outstanding fines and debts as part of Virginia’s Debt Set-Off Program.

One area in which the Lottery strives for the lowest number possible is operating expenses, also known as the cost of running the Lottery. That number for FY22, $158.2 million or 4.2 percent of sales, is well below the 10 percent of total sales allowed by Virginia law. The Virginia Lottery operates entirely on revenue from the sale of Lottery tickets, not tax dollars.