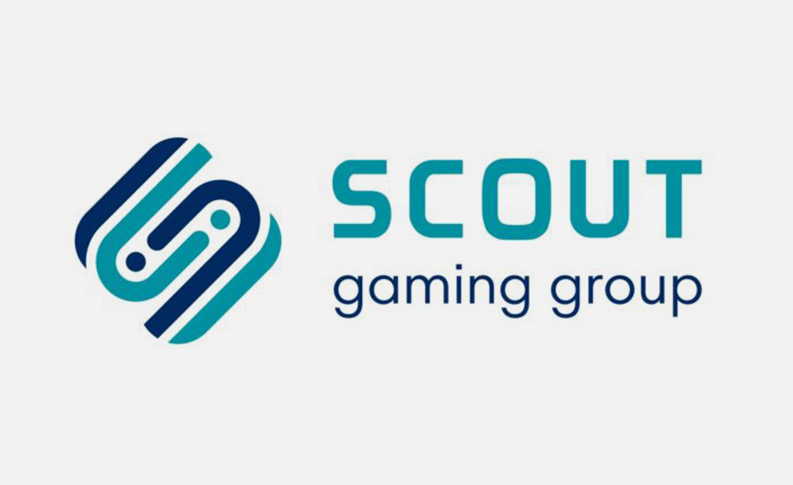 Scout Gaming Group’s revenue was down by more than 69 per cent in the second quarter of 2022, but continues to be outstripped by expenses.

Message form CEO.: This is my first CEO comment after being acting CEO for a little more than two months. The second quarter has been an intensive period under which I together with the management and Board have initiated and implemented many for the company existential decisions.I can conclude that the company’s expenses and work force has been way to high compared to the revenue which have been created on a longer period of time. We have therefore changed the organizational structure and management to adapt to the new business.

The restructuring program which was launched during the second quarter to handle the challenges above has already given effect and full realization of the effects will be seen in the fourth quarter. At that time, we will since the beginning of the year halved our work force to a total of 63 employees within the Group, in the effort to streamline the organization and better support our customers, through more efficient delivery process.

Post the quarter end, we are proud that we have launched our Fantasy product on the world leading sports betting operator bet365 on more than 120 markets. In addition the Norwegian State Lottery, Norsk Tipping went live, representing a key strategic objective of working with global state lotteries. The integration with bet365 isn’t only the largest the group has performed but also the fastest which Scout Gaming has performed. This achievement I must thank our team who together with our partner have acted exemplary and professionally, in the extremely pressured situation the company is in.
These two launched and the increased interest from other operators makes us at Scout look positively at the future. The work with cost control and prize pool sizes will be in focus at least until we show a positive result.

During the quarter we have improved our work with the prize pools to limit the guarantee losses which have been too high during the last year and depends on the high prize pools which the company hasn’t had the customer base to fill previously. This is a continuous, but we are already seeing positive effects where we have decreased the losses to an acceptable level.

In the end of the second quester, the Board decided to put forward a proposal to the extra general meeting for a rights issue of mSEK 101 which we are currently working on. Many of our larger shareholders has guaranteed their part of the rights issue and we are very happy and proud that they share our vision of a positive future. In connection with the rights issue the main shareholders also has given the Group a bridge financing of mSEK 40 to secure the liquidity situation until the rights issue is completed.

The time schedule for the financing is an extra general meeting which takes place on September 1 to make the decision for the rights issue. Subscription and trading of rights will take place in September and the Group will receive the fnal liquidity in the beginning of October. My assessment is that after the expenses for the rights issue and repayment of the bridgefinancing the Group will have a cash position of about mSEK 55 on a debt-free basis.

I look forward to the future of Scout with several promising projects and integrations aimed at increased growth. However, it will involve a lot of work, continued streamlining and razor-sharp focus from all of us in the organization to realize our plan.