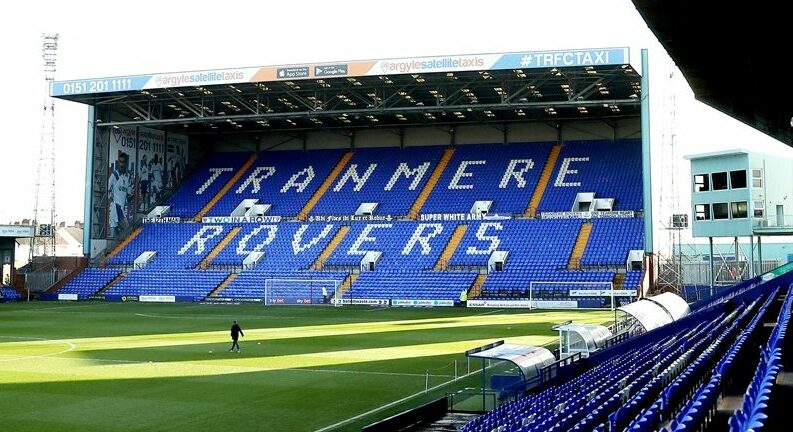 TRANMERE Rovers chairman Mark Palios has revealed that the club turned down a four-figure sum to promote gambling during their televised Carabao Cup match against Newcastle United this week.

Vice-Chairperson Nicola Palios told the ECHO that the club turned down a big offer, in a move that reaffirms the community-first stance of Rovers.

She said: “Times are not easy financially for anyone and from a purely economic standpoint it might have been tempting to accept an offer of many thousands of pounds to allow betting adverts at the ground for Wednesday’s game.

“We have taken a stance against advertising gambling in football because we have seen up close the damage that it can do and this was one of those times when you have to stand up for what you believe in.”

The game will draw a huge audience, far further than Merseyside, with the national and international broadcast of the match.