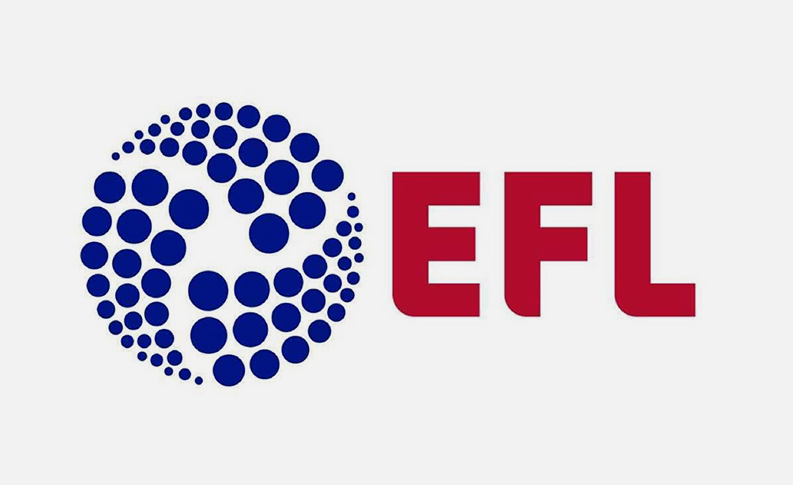 He is alleged to have placed 52 bets on football matches between March 2017 and February this year.

“Chris Maguire has been charged with misconduct in relation to an alleged breach of the FA’s betting rules,” read an FA statement.

“It is alleged that the Lincoln City FC forward breached FA rule E8 by placing 52 bets on football matches between 17 March 2017 and 12 February 2022.”