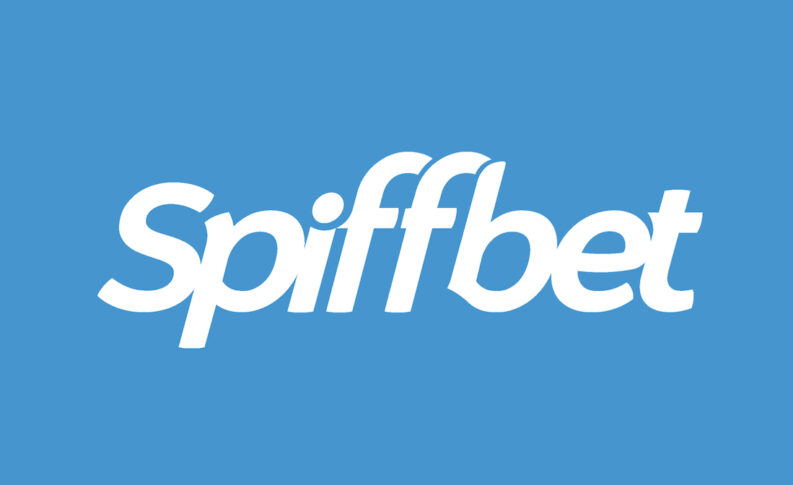 Spiffbet second quarter gaming revenue increased both in own casinos and at partners compared to quarter 1, which is reflected in net sales, which increased by 14 percent between the quarters.

Effects from the ongoing restructuring of the organization and brand portfolio have resulted in lower costs. The marketing has been further streamlined to a level that is in line with the set goals, which is that the marketing should provide a sufficient return for profitability assuming reasonable costs otherwise.

The result during the quarter has been positively affected by an adjustment to the marketing costs attributable to the first quarter. What remains of ongoing streamlining are platform costs, where the full effect will only be visible during the fourth quarter. The result was somewhat negatively affected by IT costs attributable to further development of the partner offer.

During the quarter, the focus has been on reducing platform costs, which has required a streamlining of the portfolio. During the first half of the year, three brands were closed and a decision was made to close a further four brands during quarter 3 and two brands during quarter 4. This process has started and customers are continuously being migrated over to the remaining brands. This project is expected to have a positive effect from quarter 4 onwards and also opens up opportunities to free up resources for further efficiency improvements going forward. Marketing efforts will also be able to be concentrated on remaining brands, where at the beginning of the third quarter we launched Metal Casino’s Spanish-language site for Latin America and also launched Metal Casino in Brazil.

The third quarter will focus on completing existing improvement measures for the business, developing the partner business and growing the remaining brands and increasing the gross margin for these. The beginning of the third quarter is somewhat difficult to judge as the brand portfolio changes and that it is a seasonally weak quarter. So far in quarter 3, net sales are slightly below the average for the second quarter. The launches that began in quarter 3 are still in the evaluation stage and have not yet been switched up.

How would you summarize the second quarter?

I think it has been a good quarter with increasing revenues where we have moved closer to break-even. During the second quarter, total play on our casino sites and also play on partner sites increased, which meant organic revenue growth during the quarter. I think the most positive thing is that there has been a market investment that is healthy, where the return is at a level where we can become profitable with reasonable costs in general.

Overhead costs are in line with the efficiency plan we drew up at the beginning of the year. This is despite the fact that we have also invested in the development of the partner concept, where we see a doubling of revenue compared to quarter 1. At the end of the period, we agreed with our main supplier on a change in the brand portfolio and were able to make a decision on this at the beginning of July. When the change is implemented, we will be done with the plan from January and will have reduced costs in another area.

We have changed the business by working largely through partners in markets where we cannot reach but see great potential. Here, we have had a large increase during the quarter, but it is only a portion that accrues to us. This has the effect that reported revenue for Spiffbet will be lower. On a profit level, this has not been negative and we have improved the result during the quarter.

What has meant the most to the improvement in results?

As previously announced, we have carried out efficiency improvements within the business which have resulted in lower costs for staff and consultants.

At the risk of repeating myself, the goal is to take home the effects of implemented measures and focus on growing organically. Much is in place to be able to reach break-even during the year, which is the highest priority for the entire organization.