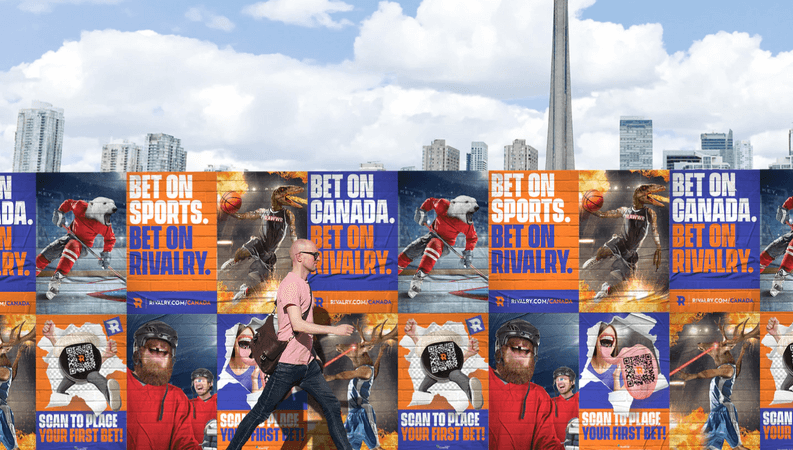 Record first half for Rivalry as revenue hits $38.4m

“We are very encouraged by our performance in Q2, putting up significant year-over-year growth across all core metrics, and sequential growth on a number as well, despite what is a seasonally quiet quarter in the esports calendar,” said Steven Salz, Co-Founder and CEO of Rivalry. “And thus far, our momentum in the third quarter is continuing this growth trajectory, including hitting another all-time record for betting handle in a single month, delivering $23.4 million in July. With a number of impactful product releases, marketing, and operational initiatives slated through the rest of year, we are hungry to demonstrate to the market the inherent operating leverage in our model.”

“The strength in the business in the second quarter was all achieved organically and driven by our existing core markets. Launching in our first two regulated markets was a very important milestone in Q2 that will help drive growth in the coming quarters as we establish our brand with consumers, deploying our ‘crawl, walk, run’ strategy that prioritizes operating with sustainable unit economics in new markets first, and scaling spend thereafter,” Salz added. “We were very encouraged with our Q2 performance considering that we did not see a material contribution from either of these markets yet, and during what is already a seasonally quiet quarter. On the other side we were proud to demonstrate the profitability potential of our current betting handle, posting record gross profit during the quarter.”

“Looking ahead, we are excited about the second half of the year,” Salz added. “The traditionally strong third quarter is tracking well for us. Several important platform enhancements in areas like mobile app, traditional sports offering, and our casino vertical are set to be launched in the coming months.”