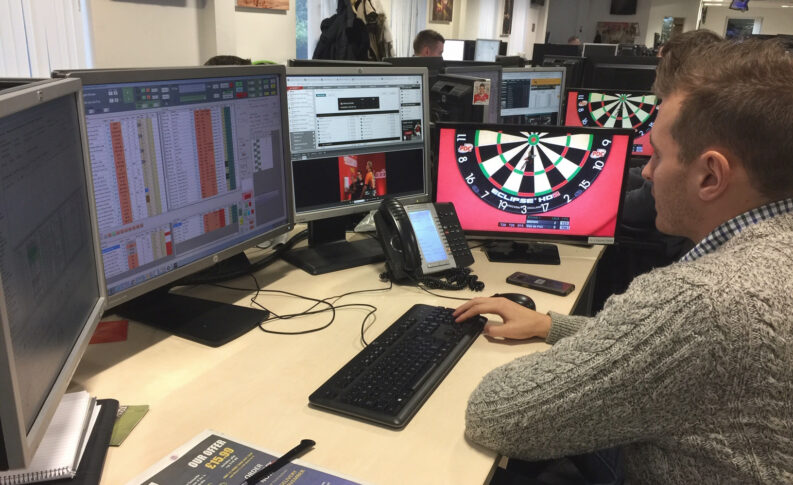 The operator – which runs spreadex.com – will pay the money to socially responsible causes as part of a settlement with the Commission.

Leanne Oxley, Gambling Commission Director of Enforcement and Intelligence, said:  “Whilst it is disappointing to see anti-money laundering and social responsibility breaches occur despite our extensive published cases highlighting similar failures, we note the swift and robust action the Licensee took to bring itself back to compliance. We expect similar commitment and engagement across the gambling sector.”

Social responsibility failures included: Having financial alerts which were ineffective and allowed customers to lose significant amounts over a short period of time placing an overreliance on financial alerts to identify customers at potential risk of experiencing harms not sufficiently recording and evaluating its customer interactions.

one customer was able to deposit £1.7 million and lose £500,000 during the course of a one month period although customer interactions had taken place they had not been sufficiently evaluated, and did not include considering the effectiveness of restricting the account.

Anti-money laundering failures included: a customer who met a £25,000 financial deposit alert had the alert for further review increased to £100,000 based on a self-declaration of income and an open-source check. A customer was able to deposit £365,000 and lose £284,000 over a period of 3 months without Source of Funds being sufficiently established. A customer was able to continue depositing after providing redacted bank statements in response to a request for evidence of Source of Funds.