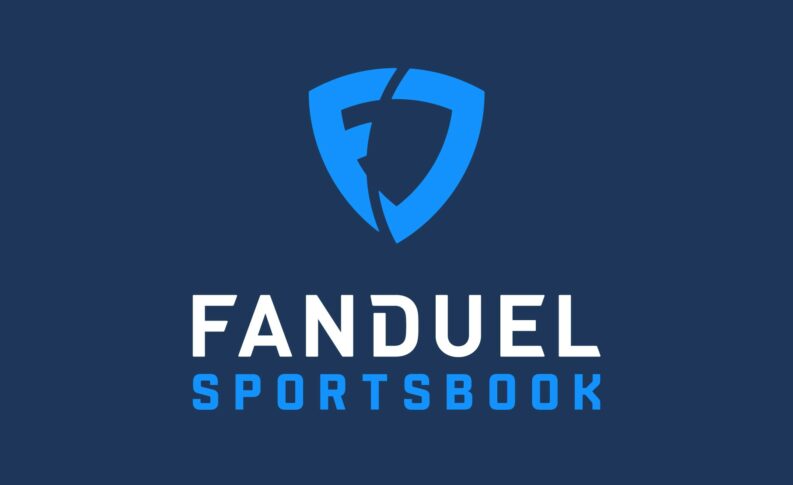 FanDuel Group, the premier online gaming company in North America, announced today its intent to launch FanDuel TV which will include a broadly distributed linear cable television network, and its new OTT platform to be known as FanDuel+.

Both FanDuel TV and FanDuel+ will go live in September of this year and become the first linear/digital network dedicated to sports wagering content and delivering more live sports programming than any other network in America. As part of the launch, FanDuel TV is excited to welcome Kay Adams who will headline the network with a live daily morning show five days per week.

Adams, who previously served as a host of Good Morning Football on the NFL Network will host the show from FanDuel TV’s Los Angeles studios each day at 11:00 am EDT. As part of the launch, the company announced that FanDuel+ will be free to download for existing FanDuel customers with accounts on any of its sportsbook, casino, horse racing or daily fantasy platforms.

FanDuel TV is the first network designed from the ground up to be watched by viewers with their phone in hand,” said Mike Raffensperger, Chief Commercial Officer, FanDuel. “We intend for FanDuel TV to sit at the intersection of live sports and interactive content and believe Kay is the best example of an on-air talent who can bring fans closer to the narratives of the games they care about most. Our goal is to provide fans compelling programming to watch and wager on in tandem with our mobile app.”