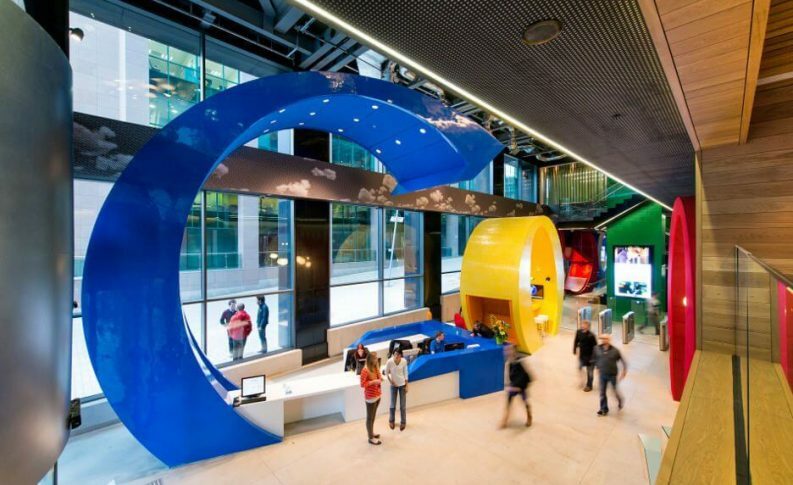 Google is changing its long-held stance on disallowing real-money fantasy games on its Play Store in India, as the company has announced a limited period pilot to allow such real-money games like daily fantasy sports (DFS) and rummy apps on its app marketplace.

Google said the pilot will be for one year starting September 28, and DFS and rummy apps from developers incorporated in the country will have to apply to get onboarded to the Play Store.

DFS games are those where contestants use their knowledge of athletic events and athletes to select or manage rosters of simulated athletes whose performance directly corresponds with the actual performance of human athletes on sports teams or in sports events. This is a significant move by Google which had so far not allowed such apps on its app store.

“We are constantly exploring ways for local developers to build successful businesses and offer delightful experiences on Google Play. Through this pilot program, we are taking a measured approach that will help us collate learnings and retain an enjoyable and safe experience for our users,” a company spokesperson said in a statement.