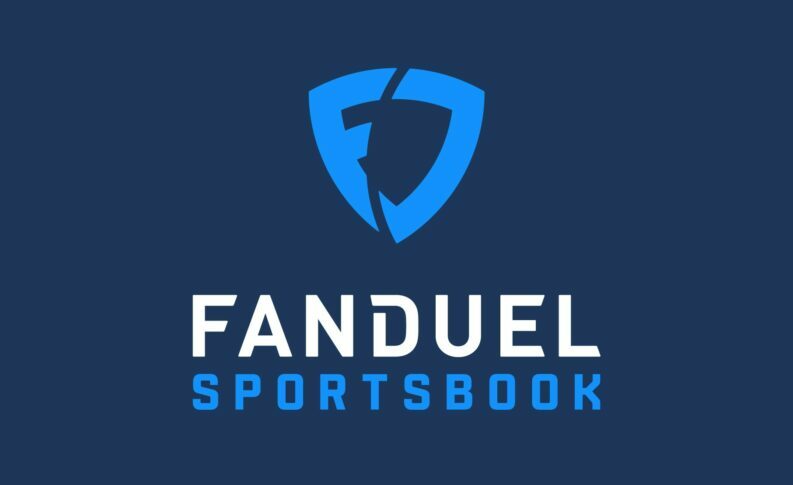 FanDuel has kicked off the commitment with a renewed partnership with seven division boxing champion Amanda Serrano, who will be joining Craig Carton as a responsible gaming ambassador.

As part of Play Well Day activities, FanDuel employees across the globe will gather to re-affirm the company’s steadfast commitment to Responsible Gaming (RG) at an employee only event featuring company and industry leaders discussing the everyday role each employee plays in creating a culture that embraces safer play.

Within the Play Well Day agenda, FanDuel is making several major announcements regarding its responsible gaming program. First, is the expansion of its responsible gaming ambassador program. FanDuel is proud to announce that its first RG ambassador, Craig Carton, has agreed to a new multi-year extension to continue as a FanDuel Responsible Gaming Ambassador. As part of the expanded partnership, Carton, who hosts “The Carton Show” on FS1 and “Carton and Roberts” on WFAN 101.9 FM/ 660 AM radio in New York will kick off the “FanDuel/Craig Carton College Tour” with stops at campuses beginning this fall.

“I am excited to continue working with FanDuel on raising awareness and advocacy for problem gambling,” said Carton. “Our first year together focused on training and identifying ways to better protect customers through advocacy. Moving forward, speaking to young adults about my story and how they can learn from it is something I’m incredibly passionate about. I can’t wait to kick off our campus tour later this month.”

In addition to Carton, FanDuel is pleased to announce a renewed partnership with Amanda Serrano.  In addition to sponsorship of Amanda’s fights, she has joined FanDuel as the company’s newest Responsible Gaming Ambassador. Serrano will film a series of responsible gaming public service announcements in English and Spanish to better serve FanDuel’s customers. Serrano will look to unify all of the featherweight titles on September 24 at Manchester Arena in Manchester England.  FanDuel’s new Ambassador will defend her WBC, WBO and IBO featherweight titles against IBF featherweight champion Sarah Mahfoud live on PPV.  The continued sponsorship is integrated across the FanDuel site and Amanda’s social channels and will include FanDuel’s logo on Serrano’s trunks and personal appearances for her next three fights.

“I am delighted to be joining FanDuel and Craig as a Responsible Gaming Ambassador,” said Serrano. “I appreciate how serious the team at FanDuel takes this issue, as it’s one of personal importance to me. Being able to use my platform to advocate to sports fans a play well lifestyle is something I’m proud to be a part of.”

As members of the FanDuel Responsible Gaming Team, Serrano and Carton will play an active consulting role with FanDuel’s RG operations and customer service teams and produce content that encourages customers to play within a budget and to never chase losses. They will also work to encourage greater adoption of FanDuel’s responsible gaming tools including wager, deposit, and time limit technology, which helps customers manage their play safely.

“The opportunity to continue our partnership with Craig while also welcoming Amanda to our Responsible Gaming Ambassador team will allow FanDuel to connect with more consumers about our beliefs around how to play well,” said Adam Warrington, Vice President of Responsible Gaming at FanDuel Group. “We’re proud to further our commitment to developing programs, partnerships, and tools that aim to make a tangible difference in responsible gaming.”