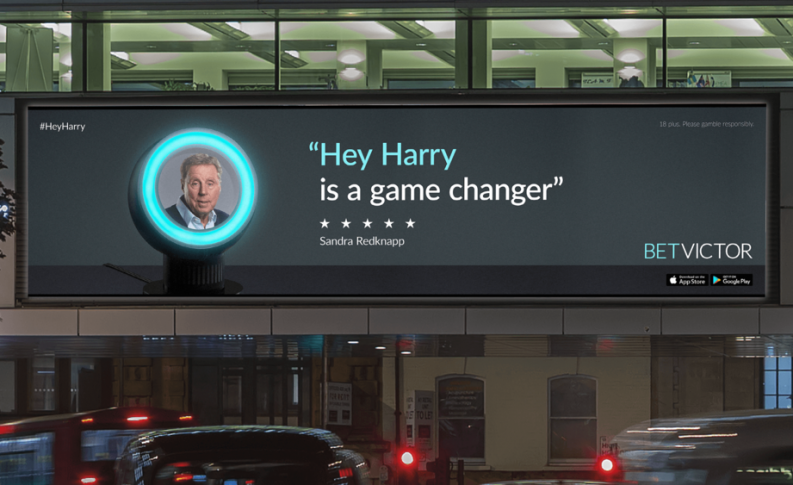 The ASA will now consider complaints about the content of gambling and lotteries ads to ensure that it is not likely to appeal strongly to children and young people. Marketers must now ensure that their campaigns are compliant.

The previous rules required that ads must not be of ‘particular appeal’ to children. The new ‘strong’ appeal test prohibits content (imagery, themes and characters) that has a strong level of appeal to under-18s regardless of how it is viewed by adults. This will significantly impact gambling advertisers looking to promote their brands using prominent sports people and celebrities as well as individuals like social media influencers, who are of strong appeal to those under 18. In practice, this will significantly restrict the imagery and references that gambling ads will be allowed to use and should decrease the potential for gambling ads to attract the attention of under-18s in an audience. For example, ads will not be able to use:

CAP announced the outcome of its consultation on the proposals in April. The consultation responded to GambleAware research, which for the first time looked in detail at the impact of gambling ads in the UK. The findings of this report indicated that regulatory changes could help continue to protect under-18s from gambling-related advertising harms.

Alongside the new rules, CAP has developed a detailed piece of guidance to bear out the application of the new strong appeal standard, along with consolidating existing advice on the interpretation of the Codes’ other rules for under-18s.