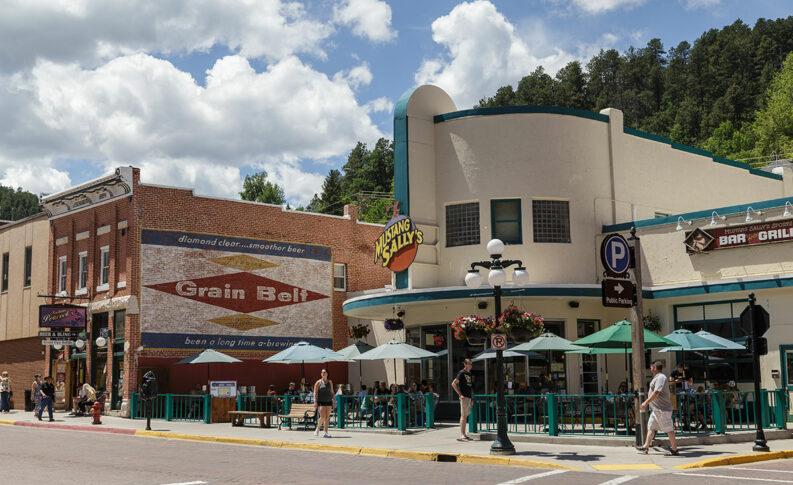 A casino in Deadwood and one of its top employees have lost their South Dakota gaming licenses for illegal proxy sports betting transgressions. The South Dakota Commission on Gaming (SDCG) came to the decision in a meeting on Wednesday.

According to the regulator, Mustang Sally’s owner Toby Keehn placed and had others place on his behalf numerous sports wagers at his own casino, also extending credit to at least one individual. Employee Jennifer Haefs placed the bets for Keehn among others.

Keehn attended the meeting to address the allegations. As reported by KELO-TV, he said: The SDCG has revoked the licenses of Haefs and Mustang Sally’s, while the latter must also pay a $25,000 fine.

As per the SDCG’s rules, a licensee must not knowingly accept proxy wagers placed by anyone other than the bettor. Added to this, no gaming establishment can extend credit to another person for their participation in gaming.

According to the SDCG meeting agenda from Wednesday, the regulator has seen various evidence that Haefs placed bets for Keehn and others at Mustang Sally’s. This evidence includes text messages, surveillance video, and transaction records.