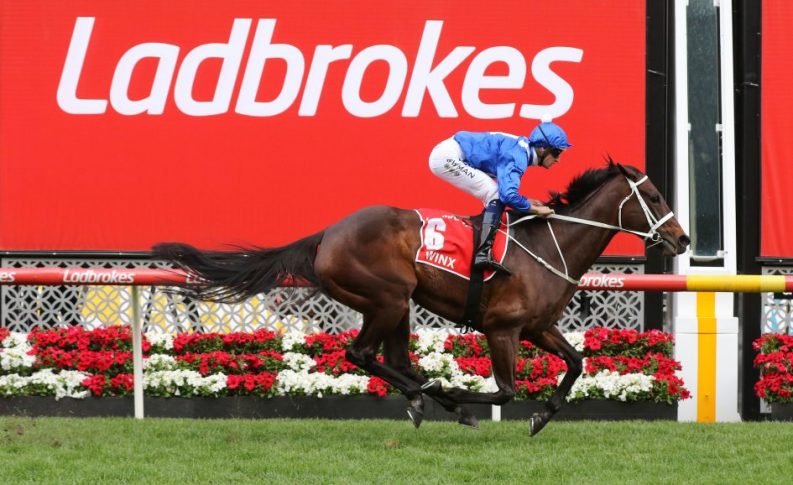 The Australian Hotels Association NSW (AHA NSW) and Entain Australia, part of one of the world’s largest sports betting groups, have formed a partnership to acknowledge the place of digital wagering platforms in the betting landscape  within NSW hotels.

The long-term agreement will provide an opportunity for Entain Australia to promote its digital wagering brands –Ladbrokes and Neds –in the state’s pubs through a new advertising and sponsorship arrangement.

The arrangement does not interfere with the exclusive license that TAB has in New South Wales for physical outlets. That license was brokered by the State Government in 2013 and runs until 2033.

NSW hotels that decide to enter into the agreement with Entain Australia will display in-venue advertising for Ladbrokes or Neds promoting their digital wagering platforms. They will not install or operate any physical Entain wagering facilities; receive any commission from Entain for any bets placed; have staff operating Entain wagering terminals eg portable iPads or phones; have staff accepting bets from hotel patrons on behalf of Entain; advertise to the general public on the exterior of their hotel; or do anything else which may offend Tabcorp’s retail exclusivity in NSW. The agreement simply markets a form of wagering that many punters already use.

“The reasons for this new partnership are simple,” Whelan said. “For decades now, many NSW hotels have operated PubTABs for Tabcorp at a significant loss – primarily due to high Sky Channel and EBT (betting terminal) fees. In country NSW it’s even worse, with the majority of country pubs currently running their PubTAB at a loss.

“Today’s partnership with a world leader in Entain will finally give NSW hotels competition and choice.” Entain Australia CEO Dean Shannon says the new agreement can work in tandem with PubTABs, in attracting punters who have already evolved in the way they like to place bets.

“We applaud AHA NSW for their vision in agreeing to work with us to bring this partnership to life. “While there is still value in more traditional cash retail wagering, there is a highly engaged audience of punters who like to go down to their local for a bet with their mates, and how they do that has evolved,” stated Shannon.

“This partnership recognises that evolution and is about offering choice for the benefit of AHA NSW members and their patrons. There is no reason why traditional cash wagering can’t co-exist in a hotel, alongside an advertising sponsorship arrangement with Entain that promotes the digital offering of one of our leading brands.

“Entain recognises the opportunity for us to connect and communicate with the audience inside hotels is valuable and we intend to support the operators of those venues, just as we would any other advertising channel.”

Whelan said it was clear pub patrons had embraced wagering via a smartphone a long time ago.

“Our patrons are already exposed to advertising from corporate bookmakers on our pub TV screens, on the radio, in newspapers and on their phones.

“Increasingly people are choosing to bet on the races or the footy on their phones – not in the traditional retail environment. Today, most people betting on their phone in a NSW pub are placing a bet with Ladbrokes, Neds or another corporate bookmaker.”

The CEO also reiterated that AHA NSW was committed to its supportive partnership with Tabcorp.

“Retail wagering in our venues is extremely important, with NSW pubs generating about half the current national PubTAB turnover,” he said.

“Tabcorp has a long-term exclusive retail licence in NSW and, of course, we will continue to support TAB retail in-venue.”