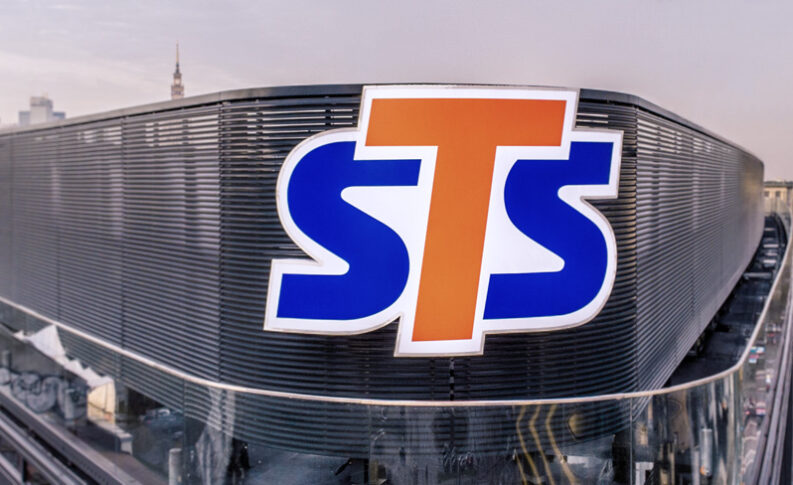 STS Group one of the largest bookmakers in Central Europe and the market leader in Poland – generated NGR of over PLN 458 million in Q1-Q3 2022, compared to nearly PLN 429 million last year.

From January to September 2022, the value of amounts staked by the customers of the STS Group amounted to PLN 3.300 billion, compared to PLN 3.274 billion last year.

In Q3 2022 alone, the Group generated the historically highest NGR on a quarterly basis; it amounted to PLN 162 million, compared to PLN 134 million last year. In Q4 2022, The STS group is preparing for the World Cup in Qatar, which will be played in November and December.

In Q1-Q3 2022, the number of active users amounted to 576 thousand. From January to September this year, the Group recorded 237,000 new registrations, with 163,000 customers who made their first deposit.

As previously announced, Q3 of this year saw a significant increase in NGR.From July to September, we generated the historically highest quarterly NGR ratio of PLN 162 million. The last months of this year will be extremely intense for us, among others due to the World Cup in Qatar and the league schedule adjusted to the World Cup. It is worth noting that from October to December, extremely popular tournaments and leagues other than football are also held. We note high activity of players, which should positively translate into Q4 2022 results – says Mateusz Juroszek, CEO of STS Holding.

September turned out to be a very good month in terms of the number of active users – there were as many as 281,000, which was the second highest monthly result in the history of the Group. We also recorded 38,000 registrations, and 27,000 of FTD were also made – these were one of the highest monthly results in our history – adds Mateusz Juroszek.