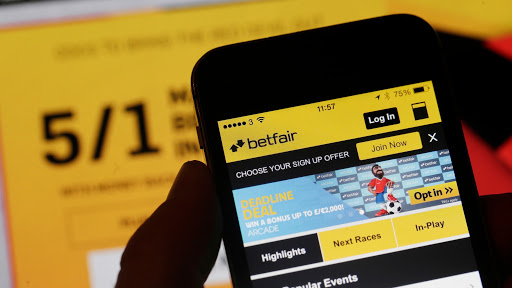 Flutter Entertainment is spending more than €100 million a year on safer gambling in Ireland and Britain as both jurisdictions move to tighter regulation of its industry.

Conor Grant, chief executive of the betting giant’s UK and Ireland division which includes Paddy Power, Betfair, Sky Bet and bingo site, Tombola told The Irish Times that it spent £48 million (€54.6 million) across the two countries in the first half of this year. In 2021, the total was £93 million.

“Yes, we’ve taken some pain,” he observes, “but we think that this is absolutely the right thing to do, and we think everyone else is going to have to do the same thing eventually”. “It’s very simple for me, it’s about building a sustainable business. We don’t want customers for 10 minutes; we want them for 10 years,” Grant says. He argues that the vast majority of the group’s investors completely agree with its approach.