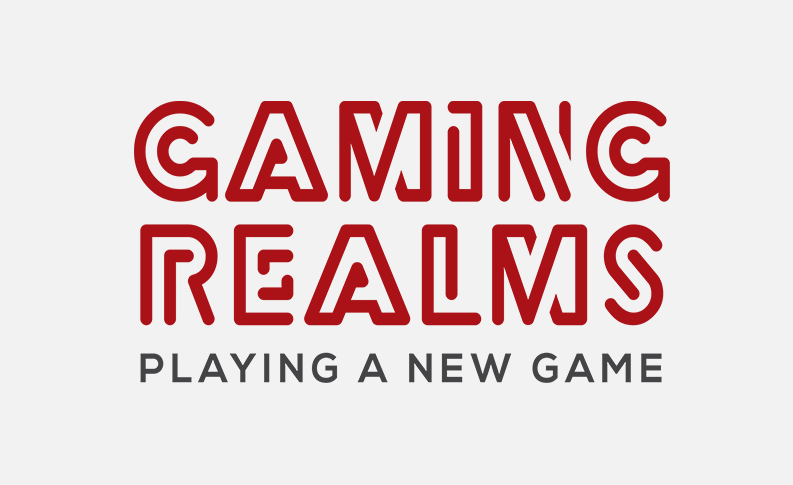 Gaming Realms, the developer and licensor of mobile focused gaming content, has officially launched its content in Connecticut, United States with its partner DraftKings Inc.

The launch sees an initial 5 games go live, with a further 9 set to be released shortly. Users will be able to play some of the Company’s top titles including Lucky Larry’s Lobstermania Slingo, Blackjack X-Change, and our collaboration with the American Cancer Society – Slingo Gems.

Michael Buckley, Executive Chairman of Gaming Realms, commented: “The USA is a significant growth market for us, and we are delighted that our content is now live in Connecticut, which is their fourth largest iGaming state.

“We have a number of new operator launches in the pipeline, and we expect to continue the expansion of our popular Slingo content on a global basis.”