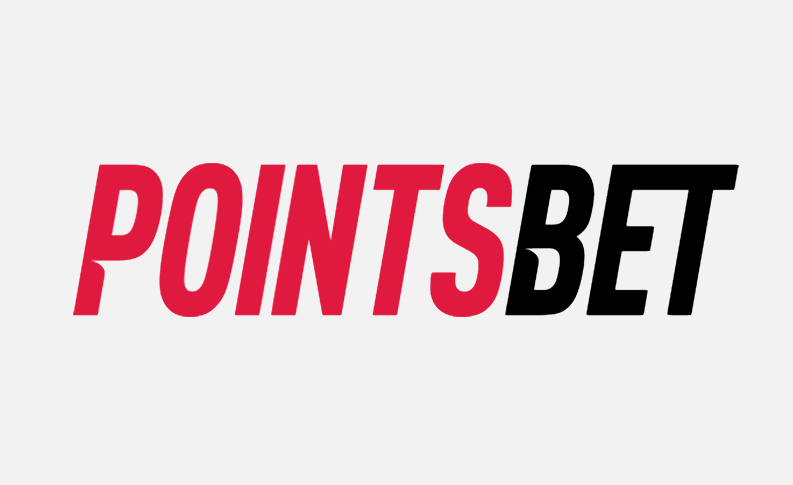 PointsBet’s gross win margin of 10%, down from 11.9% a year earlier. This led to a 2% decline in sports betting gross win to $115.1 million. This was driven largely by its Australian operations, which reported a 17% decline in gross win to $73 million.

Online operations had a strong quarter and delivered a 287% increase in net win to $8.5 million. This took PointsBet’s total net win to $78.8 million.

PointsBet spent $40.9 million on its cost of sales, $45.7 million on sales and marketing activities, and $27.6 million on staff costs for the three months.