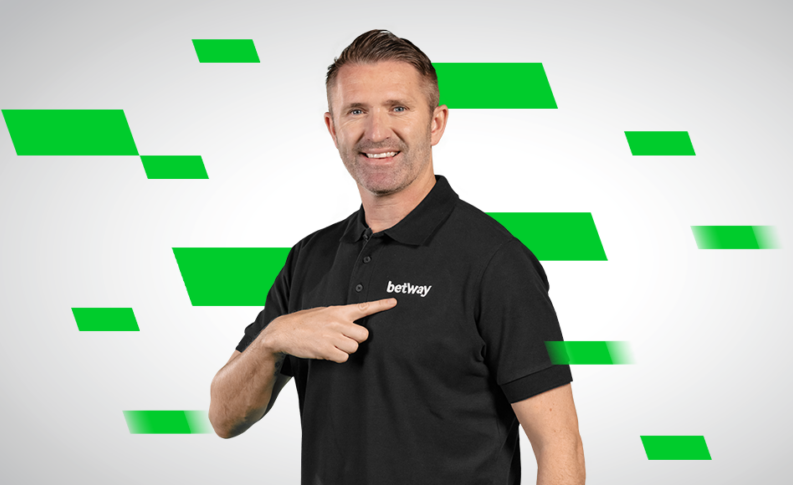 Betway are delighted to announce the addition of Robbie Keane to our portfolio of ambassadors.

The deal will see the ex-Premier League and international star provide insight to football fans with regular blog posts that will be hosted on our editorial hub, the Betway Insider.

Keane is Ireland’s top scorer of all time and is the 20th-highest goalscorer in international football history. He also scored an incredible 126 Premier League goals from his time at West Ham, Liverpool, Leeds, Aston Villa and Tottenham Hotspur.

With World Cup 2022 just around the corner, Betway has already launched their UK and Ireland campaign, Quest To Qatar; where their customers get rewarded for their loyalty as they build a free bet pot for the international football tournament that kicks off on 20 November.

Anthony Werkman, CEO of Betway, said:“It’s with great pleasure that we welcome Robbie Keane to our roster of brand ambassadors.

“Robbie is well known with football fans in the UK and Ireland for his goalscoring achievements in the Premier League, while his record for the Republic of Ireland at International level speaks for itself.

“With the World Cup just weeks away, we’re all looking forward to hearing his thoughts on the world’s biggest football competition.”

Robbie Keane said: “I’m thrilled to be joining Betway as a brand ambassador and I’m looking forward to sharing my views and opinions on the upcoming World Cup tournament and on the Premier League season.”