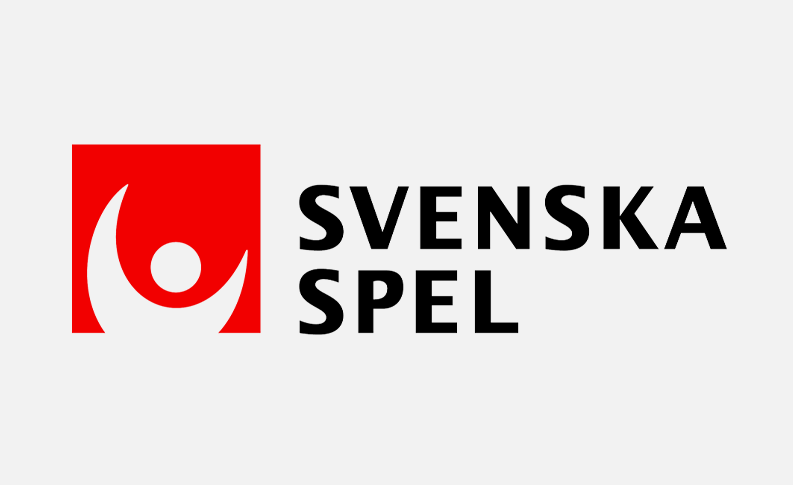 Svenska Spel has a third quarter with a strong operating margin on par with the previous year. The group continues to invest in new gaming experiences in all business areas.

In parallel with this, the focus on sustainable gaming has a positive effect on the share of healthy revenue, which during the quarter reaches the highest level ever. This is shown in Svenska Spel’s interim report for January – September 2022, which is presented today.

The net gaming revenue for the Sport & Casino business area decreases during the quarter by 7 percent compared to the same quarter last year.

We make a good performance in challenging times. Both our strong operating margin and our investment in new gaming experiences in all business areas are positive. This goes hand in hand with a continued focus on sustainable gaming, where the share of healthy revenue during the quarter reaches the highest level ever, says Patrik Hofbauer, president and CEO of Svenska Spel.

One of the quarter’s big news is the high-stakes game Fullträff, which has at least SEK 50 million in the pot and is played by betting on the number of goals in 13 football matches – a game of skill that complements other sports games in a good way. Triss is Sweden’s most popular scratch card and during the quarter a new BilTriss was launched with a chance to scratch off a Tesla Model Y. Customers can now also give away Triss digitally with different messages.