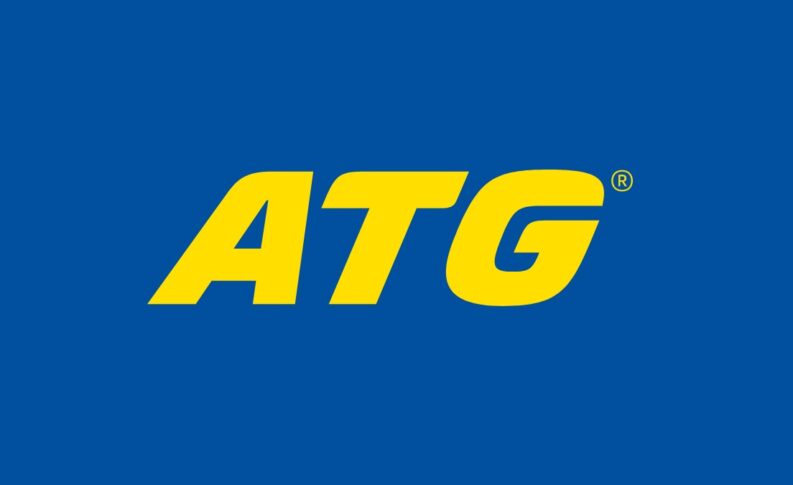 When confidence in the gaming industry was measured by the Swedish Quality Index at the end of last year, confidence in the industry as a whole was at a level that “could not be considered acceptable over time”, it was said. Confidence was particularly low among those who did not play.

The low level of trust in the industry is, in addition to being boring for us who work in the industry and making it more difficult to recruit new customers and staff, deeply problematic because it risks leading to hastily implemented regulations without the desired effect. The responsibility for turning the tide lies with us gambling companies.

Gambling for money is a titillating experience combined with excitement and anticipation. For the vast majority of people, gambling is just a fun pastime, a nice relaxation or a way to socialize. For roughly 4 percent of the population aged 16–84, it has become something else[1]. Gambling has become, or is at risk of becoming, a problem and a risk to both personal finances and health. Problem gambling is one of the gaming industry’s biggest challenges.

For those who have developed problem gambling, it is a small consolation that we gambling companies follow the law and often more than that. Obviously it hasn’t been enough. The personal responsibility weighs lightly when large betting companies with both margins and dividends are placed in the other scales. Politicians rush to the defense of those affected, new rules are investigated and the noose around the gambling companies is tightened. It is an understandable reaction, but the question is whether it always has the desired effect.

Neither the management of Svenska Spel, Kindred nor I think so, while we are well aware that lemons do not push themselves. We thought about how we could reduce the ignorance of the work we are actually doing against gambling problems and concluded that part of the solution should be transparency. This is the background to why, starting in 2023, and every six months thereafter, we will publish our internal activities against problem gambling:

We do not beat ourselves up in any way, how we should work with gaming responsibility is ultimately regulated by law. But openly reporting how the work is actually going forward, or backwards in the worst case, is new.

Through new research, we have also learned more about the psychological driving forces behind problem gambling and can therefore better direct our efforts to where they do the most good. To help us, we have increasingly sophisticated technical solutions that can more quickly distinguish gambling for pleasure from unhealthy gambling.

Humans have always gambled for money and more than every other Swede gambles regularly today. Nothing new under the sun, in other words. On the other hand, the speed of play has increased as well as the possibility of taking responsibility for those who risk getting hurt while playing. The betting companies provide the speed control and therefore have the heavy responsibility of also pointing to the brake pedal. With the above key figures, investors, politicians, our customers and the public are given opportunities to evaluate us in how we handle that mission.

We see it as a first, and big, step in the work to move the needle for the reputation of the gaming industry.Hasse Lord Skarplöth.