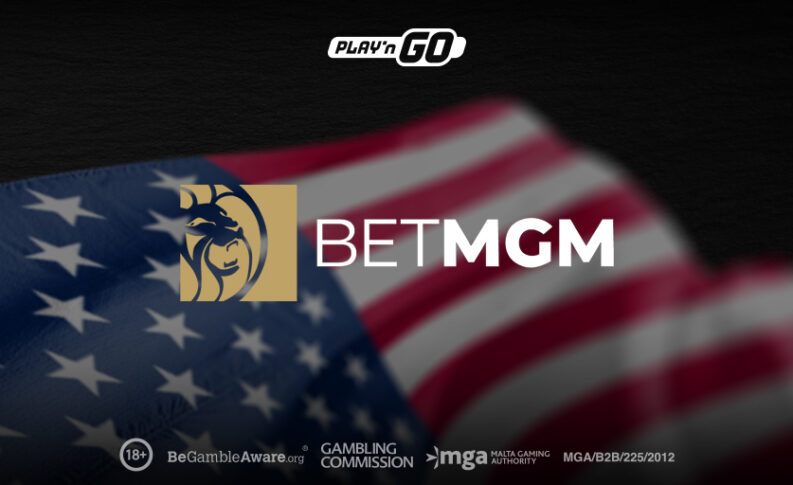 Play’n GO’s US expansion continues to pick up pace as the blockbuster studio adds gaming giant BetMGM to its roster of New Jersey-facing clients.

BetMGM players in the Garden State will enjoy a selection of Play’n GO classics and new releases, such as Ankh of Anubis, Cat Wilde and the Lost Chapter, Cash Pump, Blinged and many more.

Play’n GO and BetMGM have also committed to work closely to bring these games and others to players in more regulated US states soon, including Michigan.

Magnus Olsson, Chief Commercial Officer at Play’n GO, added: “We’ve only been live in the US for a few short weeks, and we are already gaining significant momentum.

“BetMGM needs no introduction, as one of the most trusted names in US gaming. This partnership gives a large New Jersey audience access to some of the most popular online slots in the world, including Book of Dead.

“This is a hugely exciting time for Play’n GO in North America. We recently exhibited at G2E for the first time and our content is already performing strongly in New Jersey and Ontario. We are absolutely focused on ensuring Play’n GO becomes the casino entertainment supplier of choice in regulated markets across the region, as it already is in Europe and Latin America.”

In September, Play’n GO launched in New Jersey for the first time via a content partnership with PokerStars, building upon the studio’s Michigan license acquisition in July.

As part of a broader North American push, Play’n GO also debuted in the newly regulated Canadian province of Ontario in March.

To find out more about Play’n GO in the U