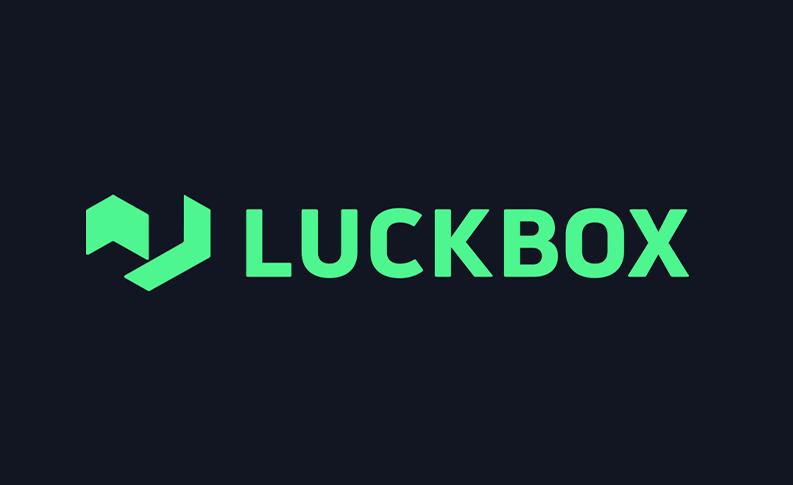 Real Luck Group together with its subsidiary companies, doing business as Luckbox, confirmed that it has received two inconsistent proposals from Adam Arviv of KAOS Capital Ltd, which, if pursued, would not be in the best interests of the company and its shareholders.

Describing the proposals as “opportunistic”, Real Luck noted that Arviv appears to have recently acquired shares of the company and has not indicated his level of ownership.

Arviv initially proposed a merger with a private gambling company valuing the company at nine cents per share, to be paid in shares of the target company only, Real Luck said. Arviv then appeared to change his mind and proposed a “wind-down of the company,” ignoring the group’s now-finished platform and growing player base, the company added.

Neither proposal reflects the value represented by the company’s significantly growing business and is also well below the company’s net cash position, Real Luck said.