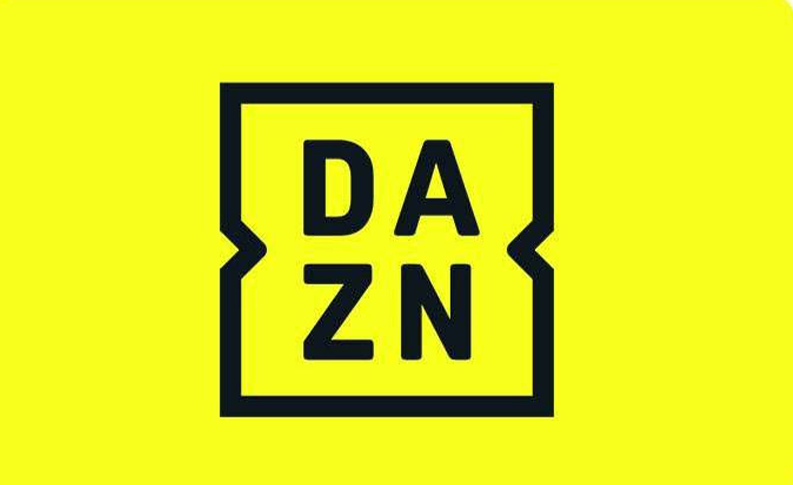 The broadcaster says Johnson will support Daisy Wells, EVP, group communications, in delivering and co-ordinating all aspects of DAZN’s corporate and public affairs, as well as helping ensure that the firm’s leadership has a strong and consistent voice and presence.

Johnson spent nearly 17 years at The Premier League up to 2017, latterly as director of communications.

Since then he has done spells as executive director, digital, marketing and communications for Sport England, as well as senior advisory roles for Dow Jones and the NHS.

Wells said: “It’s great to have Dan coming onboard as part of the DAZN team. His experience and network will add greatly to our ability to keep telling our story effectively and widely as the strength of what we deliver in our core markets of Germany, Italy, Japan, Spain and the US acts as a platform for our growing global offer.”