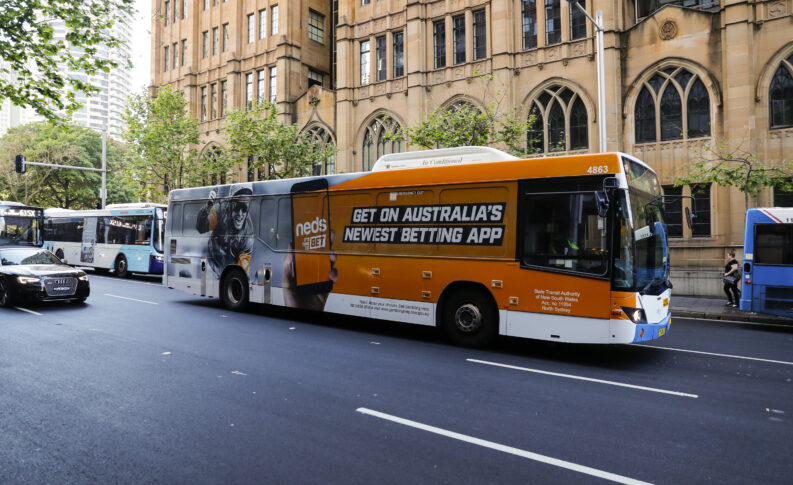 Entain said its Ladbrokes and Neds brands would no longer appear on the shirts of sportspeople as part of a reduction in the group’s sponsorship of sport.

“While we have had many great partners in this space over a long period of time, we understand some of the community sentiment around this and feel it is the right time to step away from this area,” Entain told The Sydney Morning Herald.

Entain also said that ending the sponsorship deals was part of a bigger reduction in the group’s sports sponsorships.

Ladbrokes ended its longstanding $7.5 million Brisbane Broncos sponsorship in July after the Queensland government increased the point of consumption tax to include free and bonus bets, as well as a new 5 per cent racing levy.

Neds had been the official gambling partner of the A-Leagues and UFC Australia. It also sponsors the Brisbane Lions despite no longer appearing on the team’s jersey.

Entain’s decision follows a wave of sponsorship fallouts, as well as new changes to gambling ad taglines that are designed to make people think more deeply about gambling.