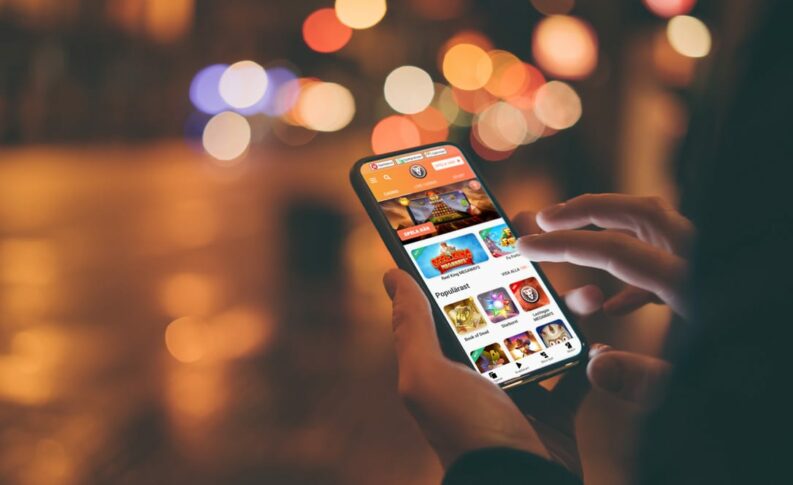 LeoVegas reported revenue of EUR 98.7 m during the third quarter, corresponding to a decrease of 1% compared with the preceding year.

Finland declined substantially due to a change in legislation from the beginning of the year.
In the Rest of Europe region, NGR decreased 19% compared with the year-earlier period.

The Netherlands continued to slow the region’s development. LeoVegas ceased to provide its services in the country as from 30 September 2021. Germany also continued to negatively impact the region’s sales. In the rest of world region, NGR decreased 10% year-on-year.

Adjusted EBITDA for the third quarter was EUR 7.1 m (11.5), corresponding to an EBITDA margin of 7.2% (11.6).
Reported EBITDA was EUR -2.6 m (11.5) during the period and included, as mentioned above, a number of items affecting comparability totalling EUR 9.7 m (0.0), which were primarily attributable to transaction related costs for the recently completed acquisition of the company’s shares.