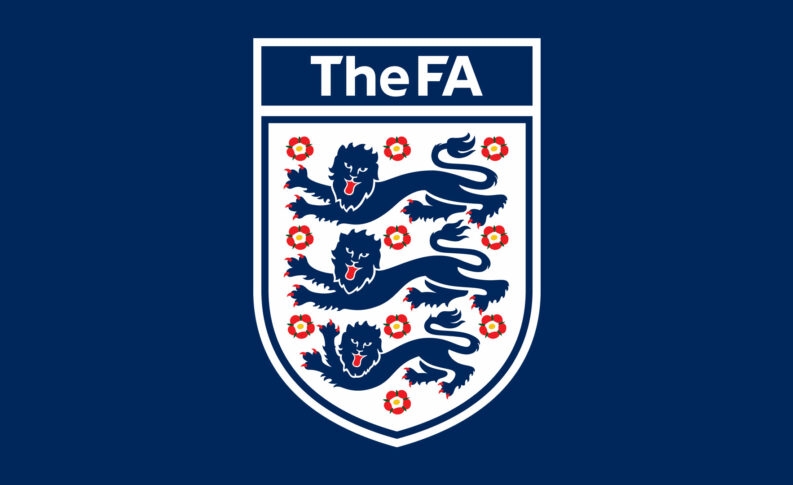 Professional footballer Ivan Toney is at the centre of a match-betting probe. The £50million Brentford striker is being investigated by the FA.

The FA prohibits players from gambling on the sport and the investigation is said to be centred around historical betting.

“I’m aware of a story about me in a national newspaper today,” Toney, who is hoping to be part of Gareth Southgate’s England squad for the World Cup in Qatar starting on Nov. 20, wrote on Twitter on Saturday.

“I have been assisting the FA with their enquiries and will not be making any comment until such investigation has reached its conclusion.

“I’m a proud Englishman and it has always been my childhood dream to play for my country at a World Cup finals.”

The BBC said the FA declined to comment, while Brentford said: “We note the story concerning Ivan Toney and the FA investigation. The club will not be commenting.”