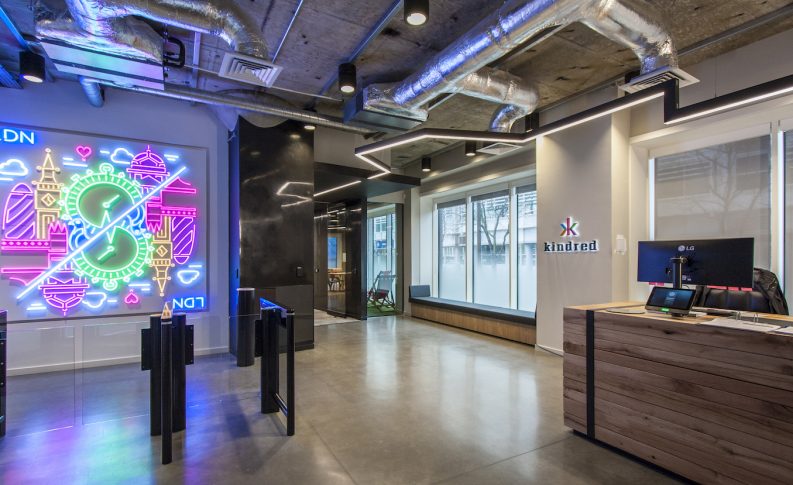 Kindred pays out on its biggest ever sports bet

Kindred Group, with its multi-product brand Unibet, has settled the largest bet in the Group’s history following the Houston Astros winning the World Series against the Philadelphia Phillies on 5 November.

The historic bet of USD 1.05 million was placed by Jim McIngvale, also known as Mattress Mack, in July for the Houston Astros to win the World Series at odds 6.00 (+500).

“We are happy to congratulate Jim McIngvale on his successful bet on the Houston Astros. As one of the largest online betting operators globally we occasionally take on these bigger bets, and seen as a part of our overall sportsbook business it is a small exposure”, says Henrik Tjärnström, CEO Kindred Group.

This is Jim McIngvale’s second big bet at Unibet, after the 2019 unsuccessful USD 1.5 million bet on the Houston Astros to win the World Series.

The settled payout of USD 6.3 million will be shown as part of Kindred’s North America financial numbers in the reporting for the fourth quarter.