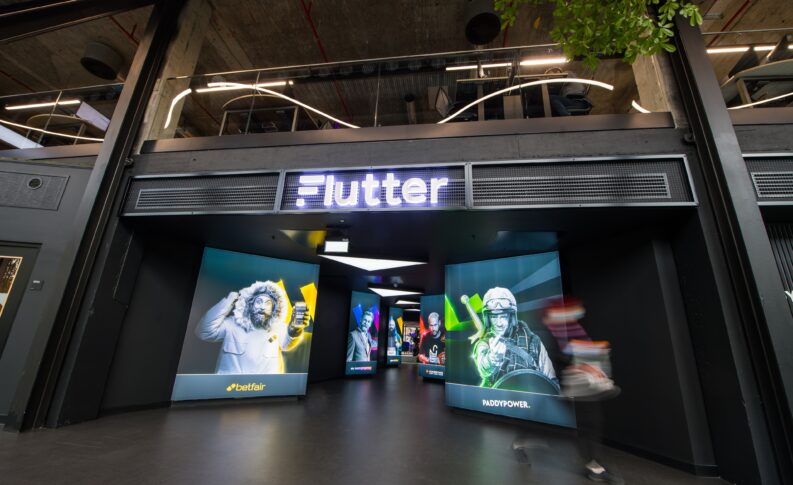 Flutter Entertainment has renewed its #TogetherforMissing partnership with Missing People, a UK charity dedicated to bringing the 100,000 adults that go missing every year back together with their families.

Once more, the partnership will involve utilising the collective reach of the Group’s UK&I brands -Paddy Power, Betfair, Sky Bet and PokerStars UK – to raise awareness of the charity’s essential support services for vulnerable people in crisis and boost the charity’s campaigns.

The second year of the #TogetherforMissing partnership will be funded by a further £150,000 donation from Flutter to support Missing People over the next 12 months, as well as opportunities for Flutter colleagues to get involved and support the charity’s work themselves.

The relationship with Missing People goes back to the early days of the pandemic in 2020, when Paddy Power launched a successful activation in partnership with Motherwell FC to fill the south stand at Fir Park with more than 1000 cardboard silhouettes to represent fans that were missing from football but also missing in real life. Flutter Entertainment then teamed up with Missing People in 2021, with the first #TogetherforMissing partnership launched with a special message from Peter Crouch.

This was followed by a Father’s Day activation involving PokerStars’ ambassador, David Ginola and a media event at London’s Hippodrome Casino to screen a new campaign video during PokerStars’ Mega Series event.

To kick off the renewed partnership, PokerStars invited guests at last month’s European Poker Tour London to take part in a Charity Event for Missing People, with PokerStars donating £100 per person to the charity.

Every ninety seconds someone is reported missing in the UK with men accounting for over 60% of missing adults. The scale and demographic of Flutter’s brands and audiences provides an opportunity for Missing People to reach and help more people than ever before. Of the people Missing People searched for in 2020/21 more than a thousand were found safe and well.  The partnership with Missing People demonstrates how Flutter is driving positive change on the ground, aligning with a core pillar of Flutter’s Positive Impact Plan to ‘Do More’ for local communities.