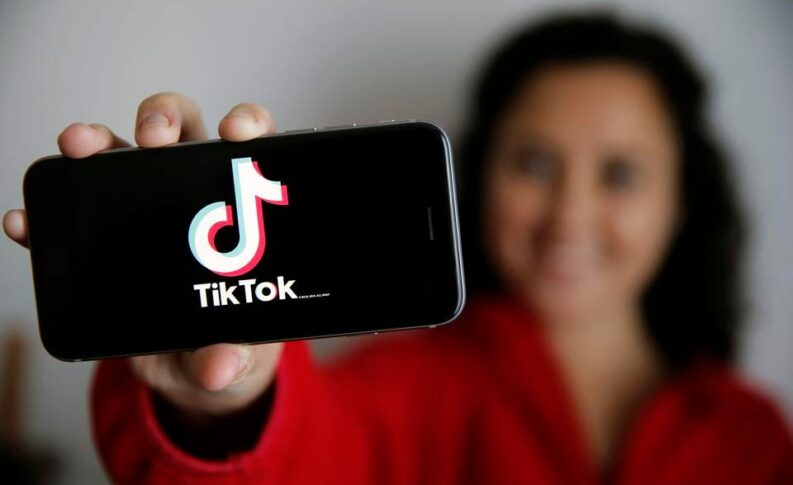 TikTok has allowed Sportsbet to advertise on the social media network having obtained permission via an application process.

TikTok, for its part, has maintained the ads will only be shown to those over 21 years old.

TikTok told the ABC it reckons the ads it’s trialling still push a message to “gamble responsibly”. A spokesperson said there will be options for users to “opt out” and the app will remain a “safe experience”.

Professor Samantha Thomas explained via ABC, that TikTok “is really appealing and engaging for young people,” and that this form of advertisement had “a significant impact on the normalisation of gambling.”

“There are some regulations that are very much focused on television-based advertising, but we know that social media platforms are perhaps most of the media viewing of young people.”