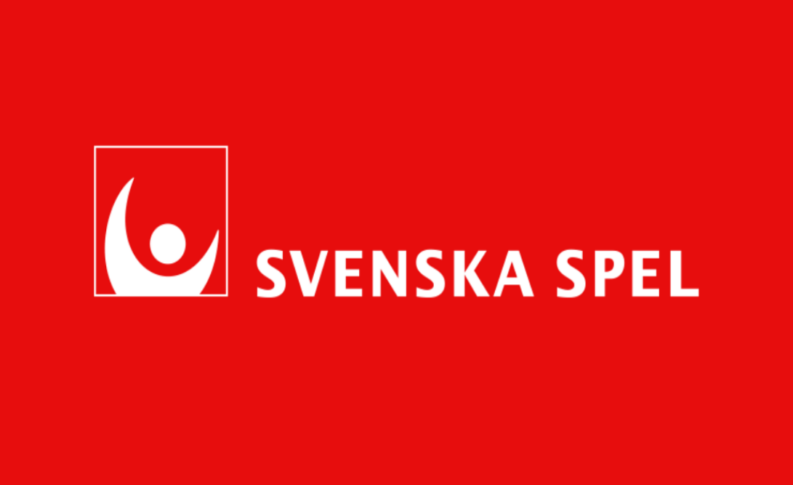 Svenska Spel strengthens Swedish youth sports when this year’s money from the Gräsroten initiative is paid out today. Since the start of Gräsroten, just over half a billion kroner has been paid out to youth sports.

This year, 8,567 associations in 73 sports will share in SEK 35 million. The money is earmarked to go directly to the associations’ youth activities, and it is Svenska Spel’s customers who decide how the money is distributed.

Together with all leaders and non-profit forces, Svenska Spel is involved in creating the conditions for football associations in Sweden so that they can grow and develop at both a broad and elite level. It is important that young people get the opportunity to exercise, meet friends and can dream of one day being able to pull on the blue and yellow shirt. For my own part, I have chosen to support my parent club Alets IK in Gräsroten, says Janne Andersson, the national team captain for the men’s national team.

A total of 1.3 million active choices have been made in Gräsroten. The commitment extends over 73 sports, where everything from major sports such as football, hockey and handball, to smaller sports such as cheerleading, skateboarding and cricket get to share in the millions. A survey conducted by Novus, commissioned by Svenska Spel, during June 2022 shows that the money from Gräsroten is an important addition to the association’s coffers. According to the survey, 62 percent of the respondents state that money goes to equipment and 38 percent believe that this money enabled some activity that would not have been possible otherwise.

The counties that receive the most money are Stockholm, Västra Götaland and Skåne, where the largest number of supporters who have chosen to get involved in Gräsroten are also found. AIK Ishockeyförening gets the most money, followed by Leksands IF Ishockey and Hammarby IF BF.

– As the national team captain, I know the value of strong youth sports. It is there that today’s stars are raised and it is there that the national team players of the future are formed. Svenska Spel’s Gräsroten is significant for Swedish hockey and has contributed to a strong youth hockey during these ten years, says Tre Kronor’s Association Captain Sam Hallam, who himself has chosen to support AIK, BIK Karlskoga and Växjö Lakers.

– The grassroots is not just a sponsorship initiative, it is so much bigger. I dare to say that during these ten years we and our customers have been involved in making it possible for more young people to have the opportunity to play sports, meet new friends and that one or the other has even taken the step over to elite sports. Svenska Spel’s commitment to Swedish youth sports is both genuine and long-term, and together with our customers we will continue to be an important partner to it, says Patrik Hofbauer, President and CEO of Svenska Spel.