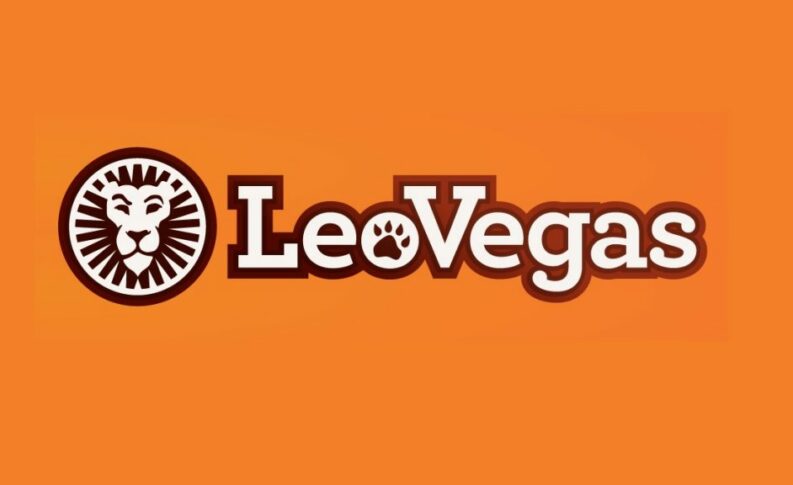 According to news group Aftonbladet a LeoVegas employee is said to have leaked information about MGM’s billion bid, which enabled people to earn millions from the subsequent price rush.

The man is suspected of having leaked secret information about an imminent billion dollar bid which led to the share’s value subsequently soaring.

These are profits in the millions, says District Attorney Pontus Hamilton. In early May, the American casino giant MGM made a billion bid for the Swedish gaming company. The bid was worth almost six billion kroner and led to LeoVegas’s share soaring on the stock exchange.