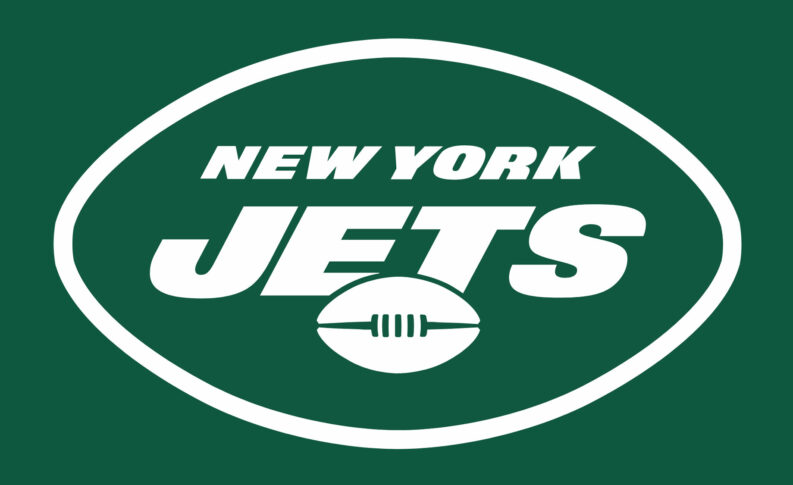 The New York Jets have sued sportsbook Fubo Gaming in Delaware’s Court of Chancery in a dispute over payments in a sponsorship agreement.

The case, filed Nov. 4, seeks the appointment of a receiver, who would help the Jets obtain money the team claims is owed in a contract. Fubo Gaming, a subsidiary of fuboTV, recently filed for dissolution in Delaware and ceased operations a move Jets attorney Andrew Lee of Foley & Lardner wrote in an Oct. 25 letter to Fubo Gaming the Jets were “shocked to learn.”

The Jets can maintain fuboTV, as the parent, is responsible for the actions of Fubo Gaming, a subsidiary. Lee’s letter stresses the dissolution of Fubo Gaming was made “at the direction of the [parent’s] Board of Directors,” a point that suggests the Jets plan to argue the dissolution was made to circumvent a contractual obligation.

The Jets say Fubo agreed to pay $12.4 million in sponsorship fees over a five-year term but failed to pay about $1.2 million that was due on Oct. 1. The team says Fubo’s actions constitute “a blatant act of bad faith” to avoid payment. The Jets also contend they have fully performed their obligations under the agreement. The team says it has supplied a suite and tickets to games as well as furnished marketing and advertising support.