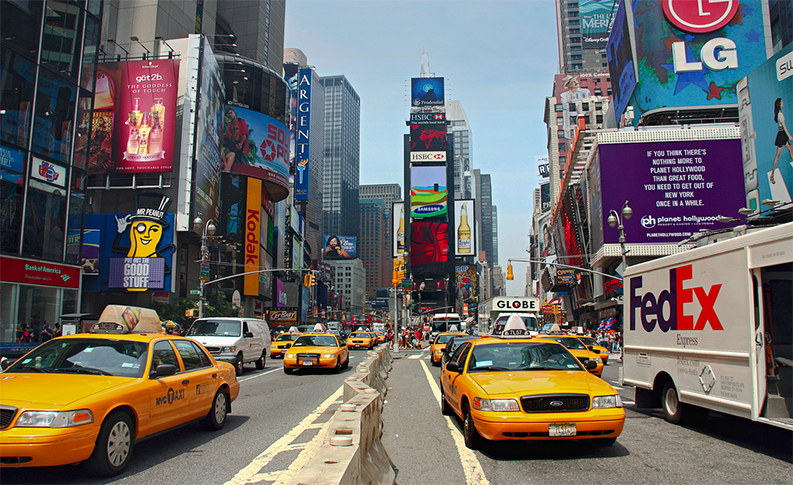 New York’s mobile sports betting industry isn’t just proving its backers correct. It has outperformed every other state in the country, even those that have been operating for several years

Governor Kathy Hochul said that since early January, when mobile sports wagering became available in New York, the State has collected $542 million in taxes through the week ending October 30, far surpassing every other state in the nation. An additional $200 million in licensing fees has also been collected, generating a total of more than $740 million in revenue, most of it to be used for education. This far outperforms every other state in the nation, including those that have been accepting mobile sports wagers for several years.

“By bringing sports wagering to New York, we have not only opened the door to responsible entertainment for millions of sports fans, but we have also brought in significant revenue to support schools, as well as youth sports, while implementing important safeguards to help those who need it,” Governor Hochul said.

“I’m proud of the work that has been done to secure our state’s top position in mobile sports wagering, and I am excited to continue the trend as we secure hundreds of millions of dollars to support programs that will improve the lives of New Yorkers.”