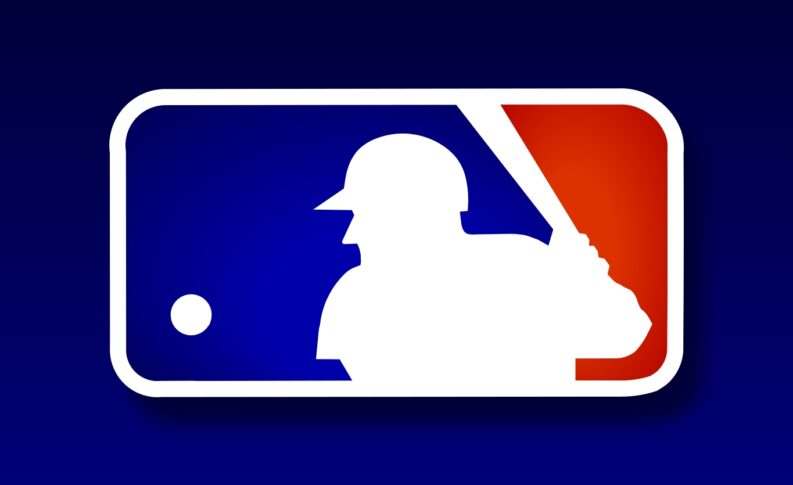 Court documents unsealed Monday say Yasiel Puig Valdés, 31, has agreed to plead guilty to one count of making false statements and after pleading guilty, he could face up to five years in federal prison. He also agreed to pay a fine of at least $55,000.

uig’s lawyer, Keri Axel, has also clarified that under the sentencing guidelines he is eligible for probation.

“I want to make clear that many headlines have been completely misleading, with some articles making downright false statements,” Carnet said. “Yasiel Puig has not been charged with illegal gambling, was not a member of a gambling ring, nor did he bet on baseball. He has not been indicted for gambling of any kind on any sport whatsoever nor for any involvement with any illegal gambling. The absolute ‘only conduct at issue is what he said or did not say during an interview’ conducted by IRS and HSI Officials, as described in a statement released by his attorney.

“Yasiel Puig was not the target of the government’s investigation; he was asked by the government to be a witness against the gambling organizers and others.”