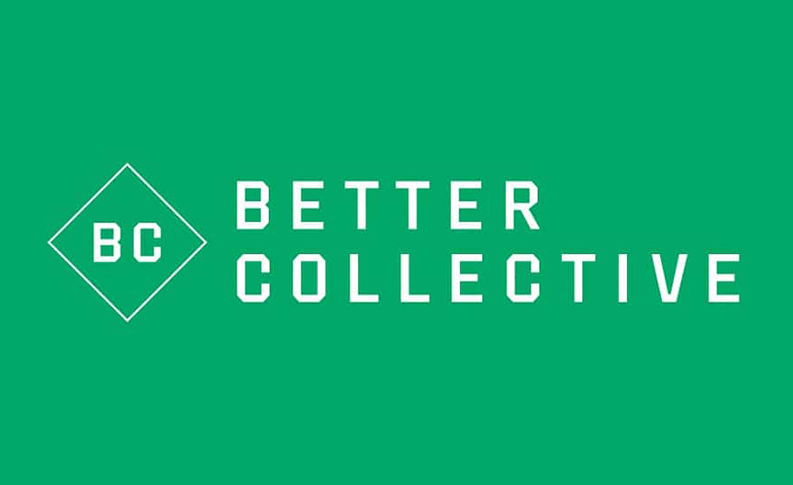 Better Collective has reported revenue €60m for the final quarter of 2022. Financial targets are maintained despite a larger estimated impact from moving to revenue share in the US.

Co-founder & CEO, Jesper Søgaard said, Q3 delivered strong growth for the Group, where we continued our good developments despite the turbulent macroeconomic environment. The most exciting trends for the quarter were the move to revenue share in the US, which has been fast forwarded, and the Group revenue share income continuing to break all-time highs.

The Group continues its strong performance Q3 saw strong Group growth of 32% where, 38% YOY growth despite it being a low season quarter. Once again, the main drivers were LATAM and the media part- nerships. In the US, the business performance was solid although impacted by the low season.

Q3 is a fluctuating quarter with two slow months followed by September with the NFL kick-off. Consequently, most revenue also came in the month of September. Further, US perfor- mance was impacted by NBA and NHL games being pushed into Q3 during 2021, but not in 2022. Another performance impacting element was the move to reve- nue share – an undertaking I remain very excited about.The US business grew 17% and 30% had no contracts been moved to revenue share.